Big-hitting Bryson DeChambeau says he “wrecked” his hands by training for a long drive contest while also preparing for next week’s Ryder Cup.

The American, 27, is set to make his second appearance against Europe at Whistling Straits from 24-26 September.

He then heads to the Professional Long Drive World Championships in Nevada from 27 September-1 October.

“In golf, it’s the one thing where you can judge your accomplishments by a number.

“Not necessarily by going out and playing golf, because you can catch a sprinkler head or catch a bad break or bad wind. You can see the ball speed number. And when you obtain a ball speed number, it’s so different and unique.

“It’s like a shot-putter shot-putting a new record number. You’re trying to find that full potential to break through.”

DeChambeau, who has bulked up during the past couple of years as he pursues more ball speed and therefore distance off the tee, is the first full-time PGA Tour professional to also tackle the long drive challenge and believes he can balance the two.

“I do it every week,” he said at the PGA Tour’s season-ending Tour Championship. “Is it daunting? Yeah. At first, when I was trying to do it last year, it was very scary.

“But now that I’ve been through it and experienced the worst pains from it, and the most relaxed state of it where I’m not doing any speed training, I know how to kind of balance it – for the most part. Why not go hard at life and do both?”

In an accompanying video posted on YouTube in early September but recorded in mid-August, DeChambeau is seen repeatedly smashing a ball into a virtual reality screen while loud music blasts out of the speakers.

After more than an hour’s effort, a sweating DeChambeau, who averages 190.72mph off the tee during PGA Tour competitions – fractionally behind leader Cameron Champ’s 190.94mph – says he got his ball speed up to 211.4mph. “The goal is to get to 214, which I think I can,” he adds.

He shows his right hand to the camera with broken skin on the base of his index finger and someone shouts “superglue it”.

Long drive professional Reid Russell then tees it up and hits his first shot at 214.5mph.

The following day, DeChambeau is beaten into second place by Russell in a long drive contest, who consistently hits the ball further than 375 yards.

“It’s more of an arena environment with massive speakers pumping music and energy drinks to get you amped up,” said DeChambeau of the competition’s set up.

“We’re going up against the next guy. It’s not necessarily playing against the golf course; I’m trying to be faster than that guy. It’s a head-to-head competition, which I personally like and enjoy.

“It’s totally different from the environment on Tour. I appreciate and respect that environment, but the long drive environment is tailored more to what I like to do because you can say things and do things that are a little different than out here.” 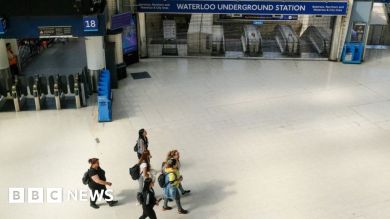 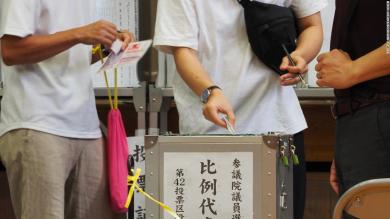 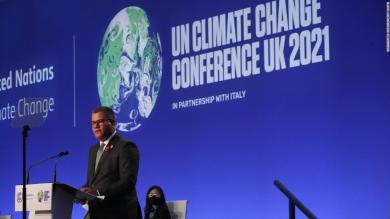 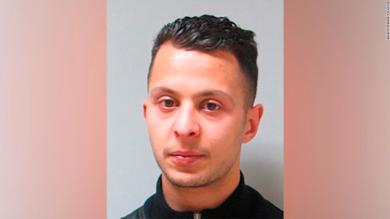