Britain’s first Parkway, designed as a car park with a railway station, is celebrating its 50th anniversary.

Bristol Parkway was built 50 years ago and to entice the public to use it, customers were offered a lift to the station in a car at a standard charge of 40p if they lived in the catchment area.

The out-of-town format was replicated elsewhere in the country and the name parkway was adopted by each subsequent model. 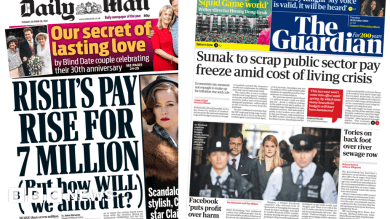 The Papers: End to pay freeze and Facebook 'in the dock' 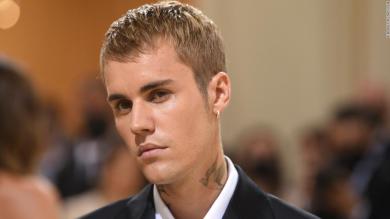 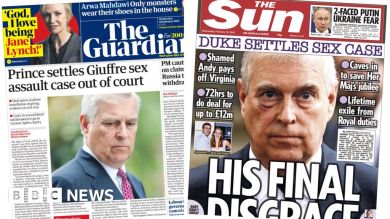 The Papers: 'Duke pays up' in deal to settle sex assault case 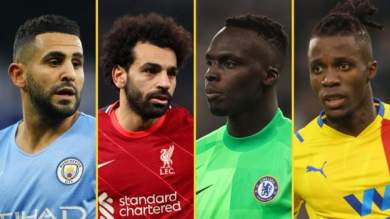