Laundrie, whose fiancé Gabby Petito was found dead in Wyoming nearly three weeks ago, has been the focus of an intensive search in the Carlton Reserve near his family home in North Port, after his parents told police he planned to hike there.

North Port police spokesman Josh Taylor told CNN’s Randi Kaye that although nothing linked to Laundrie has been found inside the reserve, their efforts will continue there until they have better information.

North Port police did confirm this week that an abandoned vehicle notice was placed on a Ford Mustang belonging to the Laundrie family on September 14 outside a park that serves as an entrance to the reserve.

The parents, Chris and Roberta, went to the park that day looking for their son and saw the citation, according to Laundrie family attorney Steve Bertolino, a day after they say Laundrie told them he was headed for the reserve. His parents brought the vehicle home on September 15.

The search has been prompted entirely by information from Laundrie’s parents, Taylor told CNN, and while the police department has received numerous tips from the public, police say none have panned out so far.

Laundrie has not been charged in Petito’s death, but he is the subject of a federal arrest warrant for unauthorized use of another person’s debit card in the days after she last spoke with her family.

Police say Laundrie was under surveillance before he disappeared

Petito, whose body was discovered September 19, was reported missing eight days earlier by her family who had not heard from her since late August.

When police, as part of the investigation into Petito’s disappearance, went to the Laundrie family home on the night of September 11, he was not seen and there was no opportunity to speak with him, Taylor told CNN.

While Laundrie was not wanted for arrest at the time, he was being surveilled by police — as best authorities could do so legally — before he disappeared, Taylor told CNN, and authorities say they never spoke with Laundrie before he went missing.

On September 17, when police spoke with Laundrie’s parents after they reported him missing, they refused to address Petito’s disappearance or answer any questions about her, which police described as “odd,” Taylor said. Laundrie’s parents, who had their lawyer on speakerphone, would only speak about their missing son.

Laundrie and Petito had ventured on a summer road trip to western national parks, yet Petito was last seen in late August in a Wyoming restaurant and Laundrie returned home to Florida alone on September 1.

Nearly a week after Laundrie came back, he and his parents went camping for a brief stay at a site around 75 miles from their home, attorney Bertolino told CNN.

In late September, Laundrie’s parents released a statement through their attorney, saying, “Chris and Roberta Laundrie do not know where Brian is. They are concerned about Brian and hope the FBI can locate him. The speculation by the public and some in the press that the parents assisted Brian in leaving the family home or in avoiding arrest on a warrant that was issued after Brian had already been missing for several days is just wrong.”

Father participated in search this week

Chris Laundrie was seen Thursday morning entering the Carlton Reserve, after being asked by law enforcement to accompany them on their search, according to Bertolino.

“Chris was asked to point out any favorite trails or spots that Brian may have used in the preserve,” the attorney said. Though the family provided what information they knew earlier, “it is now thought that on-site assistance may be better,” he said.

“The preserve has been closed to the public and the Laundries as well but the parents have been cooperating since the search began,” Bertolino said.

“There were no discoveries but the effort was helpful to all,” he said.

“Is it possible that they thought that there might be a campsite out there or something they may have seen from the air, but when they got on the ground that’s not what it turned out to be. Sure, I think that’s a possibility,” Taylor, the North Port Police spokesperson, said. “Bottom line is that investigators are telling me that no campsite was found out there.”

As the search continues, Laundrie’s parents believe he is still in the reserve, Bertolino said, and as a result, any public call they made for him to surrender to authorities would not reach him.

“In short, the parents believe Brian was and still is in the preserve so there was no reason to issue a plea on media that he does not have access to,” the attorney said. 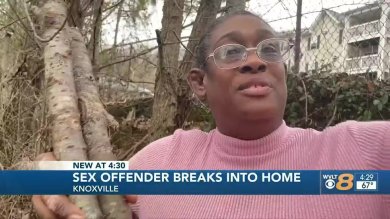 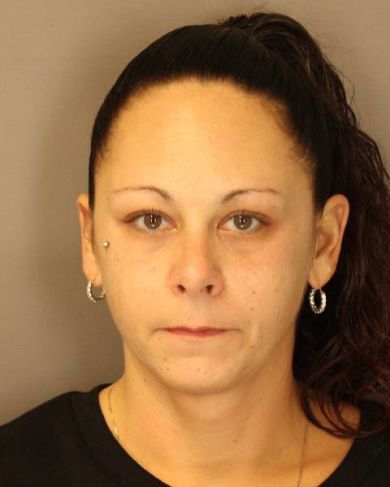 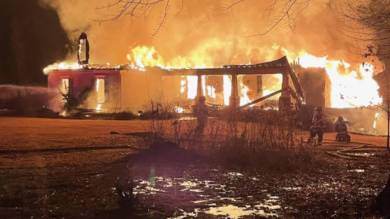