“Since joining the Company more than two decades ago, Brian has been the heart and soul of Hasbro,” said the company’s interim CEO Rich Stoddart. “As a charismatic and passionate leader in both the play and entertainment industries, Brian’s work brought joy and laughter to children and families around the world.”

Goldner, who was 58, joined the company in 2000, according to Hasbro, becoming CEO in 2008 and was appointed chairman of the board in 2015, the company said. He also served on the ViacomCBS board of directors.

“Brian was an exceptionally dedicated member of our Board, whose guidance and leadership played a key role not only in the combination of Viacom and CBS but in the execution of the vision that has significantly shaped the company and will take us well into the future,” said Shari Redstone, chair of ViacomCBS, in a statement.

Hasbro (HAS) makes Monopoly, My Little Pony and toys for a number of well-known entertainment brands including Star Wars and Marvel. The company began to refer to itself as a “toy and entertainment company,” after it bought film and TV production and distribution company eOne in late 2019.
The company had a resurgence during the pandemic as bored families turned toward Hasbro to entertain themselves. However, like other companies, it has also been hurt by increasing production and shipping costs. Hasbro said in July that it will hike prices later this year to “offset the rising cost of freight and commodities we continue to see across the business.” 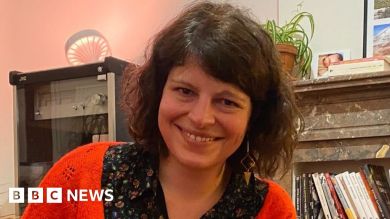 The Belgians getting the right to disconnect from work 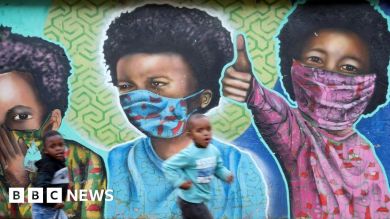 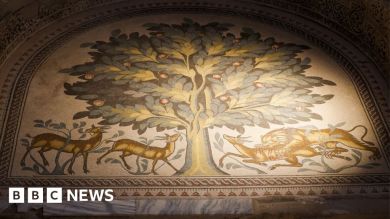 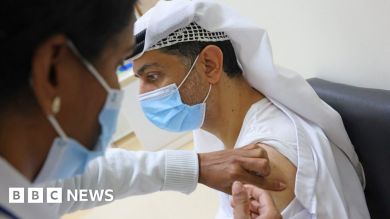