McCullum, 40, will be in place for England’s first Test against world champions New Zealand at Lord’s on 2 June.

He succeeds Chris Silverwood, who left his position in February following the heavy Ashes defeat in Australia.

McCullum said he is aiming to “move the team forward into a more successful era” alongside new captain Ben Stokes.

He added: “In taking this role on, I am acutely aware of the significant challenges the team faces at present, and I strongly believe in my ability to help the team emerge as a stronger force once we’ve confronted them head-on.”

England are winless in nine Tests and have only one won of their past 17 matches.

McCullum’s appointment continues England’s post-Ashes overhaul, with Rob Key having taken over as managing director last month, replacing Andrew Strauss, who had stepped in on an interim basis following the sacking of Ashley Giles in February.

Root stood down as captain following March’s 1-0 series defeat in the West Indies and was replaced by Stokes.

“I’ve enjoyed several robust conversations with Rob Key about the direction of travel for the team and have found his enthusiasm contagious,” added McCullum.

“I’m no stranger to bringing about change within a team environment, and I can’t wait to get started.

“Ben Stokes is the perfect character to inspire change around him, and I look forward to working closely with him to build a successful unit around us.”

Kolkata are likely to go out of the IPL next Wednesday after their two remaining group games and McCullum is set to arrive in the UK later this month.

The squad for the first Test against New Zealand is set to be chosen next week.

McCullum, a close friend of England limited-overs captain Eoin Morgan, was initially approached over the white-ball post but has secured the Test job ahead of former South Africa and India coach Gary Kirsten, who was thought to be favourite for the position.

“It has been a real privilege to get to know Brendon and understand his views and vision for the game,” said Key.

“He has a recent history of changing cricket culture and environments for the better, and I believe he is the person to do that for England’s red-ball cricket.

“I believe in Brendon and Ben Stokes – a formidable coach and captain partnership. Time for us all to buckle up and get ready for the ride.”

McCullum captained New Zealand in 31 Tests, 62 one-day internationals and 28 Twenty20 internationals, leading them to the 2015 50-over World Cup final, where they were beaten by Australia.

His spell as Black Caps Test captain started a resurgence that eventually saw them win the World Test Championship last year under his successor Kane Williamson.

The wicketkeeper-batter scored 6,453 runs at an average of 38.64, with 12 hundreds – including the fastest Test century of all time, off just 54 balls against Australia in 2016.

England are not as close to naming the new white-ball coach, with candidates likely to be spoken to again next week before the first engagement of the summer, a three-match one-day series in the Netherlands, begins on 17 June.

McCullum’s lack of experience means this is thinking outside the box but Key must feel he has the personality to help inspire the Test side.

McCullum always talks about wanting to take the positive option, but he will need to have a little bit more meat on the bone, in terms of tactics, for England’s Test side.

They are struggling and have struggled for the last few years.

It will be McCullum’s job, along with Stokes, to find some continuity and get the team playing better cricket. 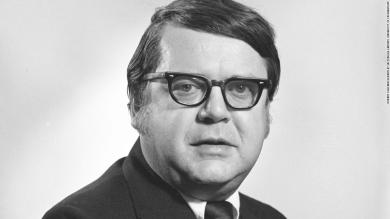 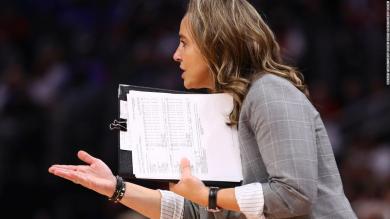 Becky Hammon on moving from NBA to WNBA: Las Vegas Aces saw me as ‘a head coach right now’ 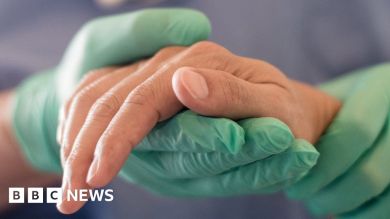 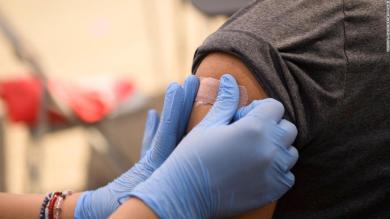