Bolsonaro narrowly lost a run-off vote last month to leftist rival Luiz Inacio Lula da Silva, popularly known as “Lula,” who is due to be inaugurated as president on January 1.

Since then Bolsonaro has stopped short of explicitly conceding that he lost, but has previously said he would “continue to fulfill all commandments of the constitution” – leading observers to believe that he would cooperate with the transfer of power.

But in the petition filed on Tuesday, Bolsonaro and the leader of his right-wing Liberal Party allege that some voting machines had malfunctioned and any votes cast through them should be annulled.

Citing analysis done by a company hired by Bolsonaro’s party, the complaint claims that removing those votes would hand Bolsonaro victory.

Responding to Bolsonaro’s petition, election authorities said that since the same voting machines were used in the first round of elections, Bolsonaro and his party must amend their complaint to include those results in order for the process to make its way through the courts, affiliate CNN Brasil reported.

Alexandre Moraes, chief justice of the Supreme Electoral Court, gave Bolsonaro and his petitioners 24 hours to amend their submission.

But on Wednesday, Bolsonaro’s Liberal Party responded requesting that the scope remain limited to second-round voting.

Liberal Party officials also held a press conference in which they doubled down on claims that some ballots used in the second round of elections could be liable to error, but claimed they did not aim to contest the results.

“We do not intend to stop anyone from taking office, just that they follow the law. If there are indications [of error], this ballot cannot be taken into account,” said Liberal Party President Valdemar Costa Neto.

“We are not asking for a new election, that would be crazy,” he added.

Last month’s heated election came amid a tense and polarized political climate in Brazil, which has been struggling with high inflation, limited growth and rising poverty.

Lula da Silva received more than 60 million votes – according to the election authority’s final tally – the most in Brazilian history and breaking his own record from 2006. 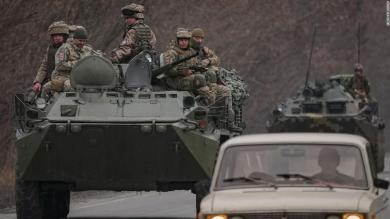 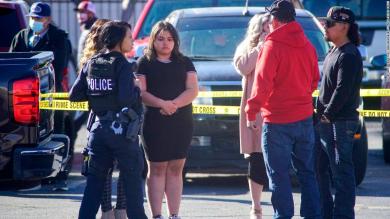 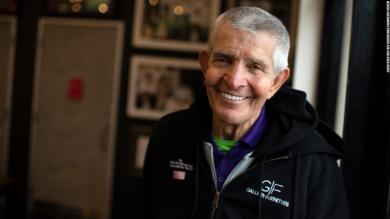 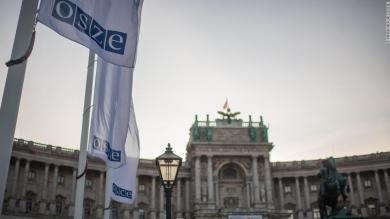 Ukraine crisis: US warns ‘drumbeats of war’ are sounding as talks with Russia end with no breakthrough