Jaidon Anthony scored one goal and set up the other as Bournemouth inflicted QPR’s first defeat of the season to go joint top of the Championship with West Brom.

The 21-year-old winger fired the Cherries into an early lead before providing the assist for Dominic Solanke to make it 2-0 before half-time.

Rangers fought back strongly after the break and reduced the deficit when Sam McCallum netted his first goal for the club.

Bournemouth goalkeeper Mark Travers secured his side victory with a string of vital late saves to deny the visitors a point.

West Brom’s goalless draw with Derby on Tuesday means Bournemouth have the same number of points, goals scored and goals conceded after seven games as the Baggies.

QPR began brightly but fell behind in the 12th minute as Rob Dickie dithered in possession and was robbed by the sprightly Anthony, who galloped into the penalty area and curled a shot beyond Seny Dieng.

It took the visitors some time to recover and, although Ilias Chair fired wide from the edge of the box, they rarely looked like troubling Travers.

The Cherries doubled their lead with a flowing crossfield move eight minutes before the break as David Brooks fed birthday boy Solanke, who played a deft one-two with Anthony and slotted in at the near post for his fifth goal of the season.

The home side should have made it 3-0 early in the second half when Anthony dispossessed Osman Kakay and Solanke’s backheel set up Philip Billing, whose drive thudded against the inside of the post.

But QPR gained a lifeline in the 57th minute as the ball broke to McCallum and, after his initial shot had been blocked by Adam Smith, the left-back’s second attempt beat Travers at his near post.

However, Bournemouth were ultimately indebted to their keeper, who produced three crucial stops as Rangers pressed hard for an equaliser during the closing stages.

Travers flew himself to his left to push away a goalbound header from Jordy de Wijs and also prevented Lloyd Kelly from putting through his own net, before denying R’s substitute Andre Gray in the fifth minute of added time. 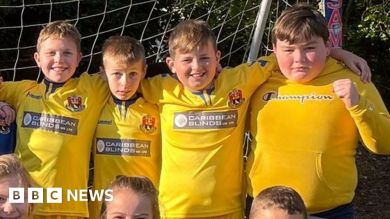 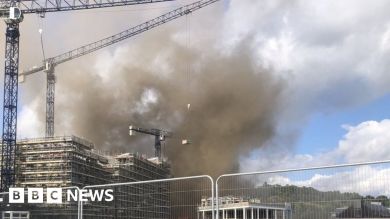 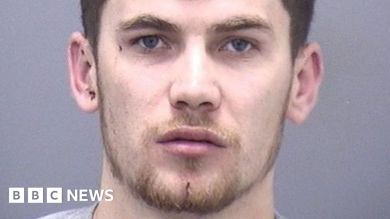 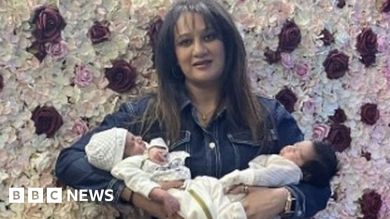 Oldbury woman delivers grandchild and welcomes another on same day