Warwickshire took just 70 minutes on day four to finish off Lancashire and win by an innings and 199 runs to become the second winners of the Bob Willis Trophy.

Resuming on 171-6, Lancashire’s only realistic hope of saving the game was for rain for the last two days.

Although outplayed after the shock of losing their first six wickets for just 12 runs on the first morning, Lancashire at least avoided two unwanted records.

With successive fours from Bailey, they surpassed their heaviest first-class defeat, against the Alf Valentine-inspired West Indian tourists by an innings and 220 runs at Old Trafford in 1950.

And, by just one run, they avoided their worst defeat by a county, against a Hedley Verity-inspired Yorkshire by an innings and 200 runs at Old Trafford in 1938. 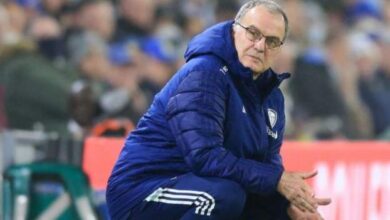 Are Leeds and boss Marcelo Bielsa really sliding into trouble? 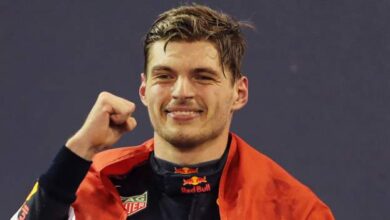 Max Verstappen on Lewis Hamilton, Abu Dhabi controversy and what happens next 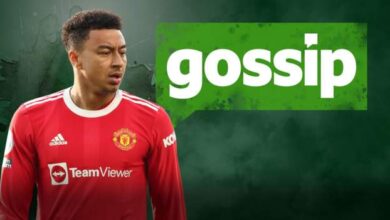 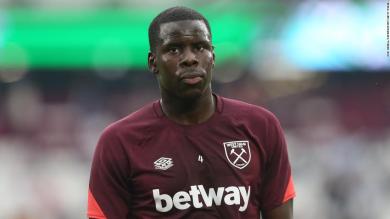