As racial justice and police misdeeds were thrust into the headlines after the death of George Floyd, a black man who died in police custody, sports leagues adopted public messages of support for the movement. The National Basketball Association endorsed the Black Lives Matter movement, and it emerged over the summer that the NFL would feature the song in its games this season. 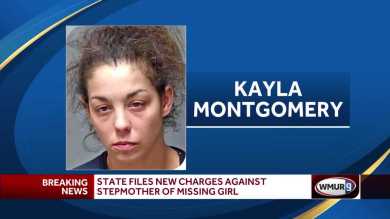 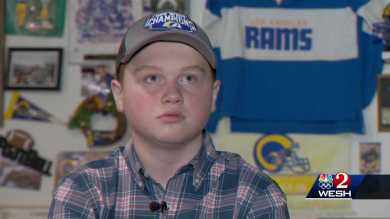 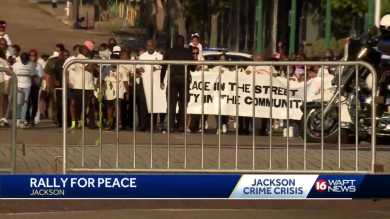 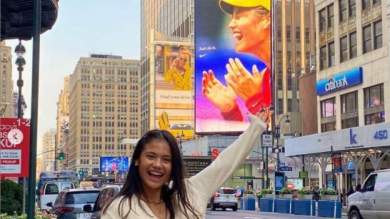 Emma Raducanu: US Open champion on resilience, celebrations and pleasing her parents