But 69 days into Russia’s invasion of Ukraine, his trip is especially timely. Biden, who last week urged Congress to authorize a $33 billion aid package, will tour and deliver remarks from the sprawling Lockheed Martin manufacturing facility in Troy, which sits on 4,000 acres and is the final assembly plant for Javelins, the anti-tank missiles that have been critical to Ukraine’s defense because they are lightweight systems that can be operated by one person and hit targets more than two miles away.
The US has delivered over 5,000 Javelins to Ukraine from US stockpiles and almost 500 more from allies and partners. Defense Secretary Lloyd Austin said the Javelins have been “very, very effective in this fight” and Ukrainian officials have at times asked for 500 Javelin anti-tank missiles daily.

Sending Ukraine those Javelins quickly has become a numbers game. The Lockheed Martin facility can produce up to 2,100 Javelins per year, which is less than half of what the US has sent to Ukraine so far.

The company’s CEO James Taiclet recently told CNBC he expects overall demand for weapons like Javelins will “increase over time” as the invasion stretches on and said his company was working to ramp up its supply chain.

In addition to providing the ability to send more weapons to Ukraine, Biden is also expected to call on Congress to quickly pass the $33 billion new aid package to “make sure the United States and our allies can replenish our own stocks of weapons to replace what we have sent to Ukraine,” according to a White House preview. Press secretary Jen Psaki told reporters Monday the US has been able to transfer equipment from stockpiles “without affecting military readiness.”

Biden will also use his Alabama visit to “remind people of the US’ role in assisting Ukraine” by providing them with weapons and ammunition” and “underscore the role that the men and women who work at the facility in Alabama making these weapons have had on the fight in Ukraine,” according to the White House.

Because each Javelin requires more than 200 semiconductors to be produced, Biden is also expected to call on Congress to pass the Bipartisan Innovation Act to boost domestic chip manufacturing. 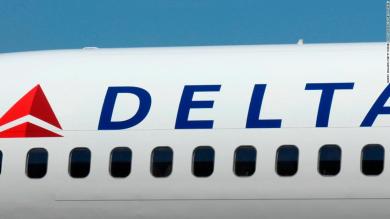 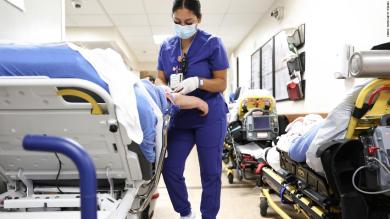 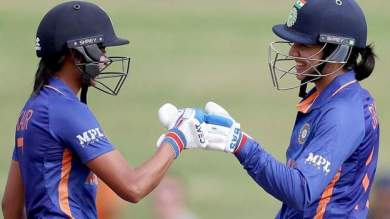 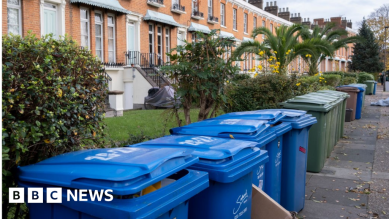 My parcel was delivered to my bin on collection day