President Joe Biden arrived at the Pentagon on Sunday morning, where he participated in a wreath-laying ceremony and will speak at a 9/11 remembrance event.

Biden paused briefly in front of a ceremonial wreath to touch it and then put his hand over his heart. He was joined at the ceremony by Chairman of the Joint Chiefs of Staff Mark Milley and Defense Secretary Lloyd Austin, who are also offering remarks.

The White House announced that attendants for the president’s remarks at the National 9/11 Pentagon Memorial include “family members of the fallen, first responder, representatives from first responder groups, and Department of Defense leadership.”

Biden said earlier Sunday morning that he has “a plan” for the families of the victims who died in the September 11, 2001, terror attacks.

Responding to questions from reporters before boarding Air Force One to travel from Delaware to Washington, DC, Biden, when asked if he had a plan to deal with the families of 9/11 victims who want justice after the terror attacks, responded, “Yes, there is a plan for that,” without elaborating.

Vice President Kamala Harris, meanwhile, met with family members who lost loved ones in the 9/11 attacks after arriving at the National September 11 Memorial in New York City. Harris, who is attending a commemorative service at Ground Zero, also met with first responders, according to a White House official.

And first lady Jill Biden will give remarks at a 9/11 memorial ceremony in Shanksville, Pennsylvania, on Sunday morning. The first lady will be joined by her sister, Bonny Jacobs, her communications director Elizabeth Alexander told CNN. Jacobs is a flight attendant for United Airlines.

Nearly 3,000 people died in the attacks, which were orchestrated by al Qaeda leader Osama bin Laden. Hijacked airliners crashed into the World Trade Center in New York City, the Pentagon in Arlington, Virginia, and a field near Shanksville, Pennsylvania. 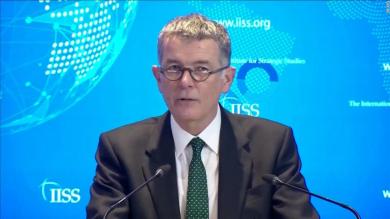 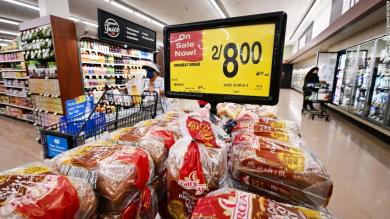 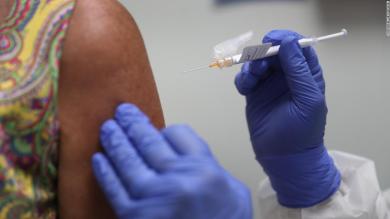 Bill Gates: How we can close the vaccine gap much faster next time (Opinion) 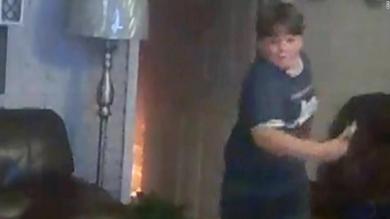 Boy's discovery saves his family minutes before home is destroyed