The move is another key departure from Trump administration immigration policies. Most notably, under former President Donald Trump, ICE conducted the largest single-state immigration crackdown with a string of raids at poultry processing plants in Mississippi.

Workplace enforcement has been a contentious issue in the immigration debate. Republicans generally favor it as a means of doubling down on employers and undocumented workers who are breaking the law, while Democrats argue workers, not employers, often bear the brunt of the enforcement. Mayorkas’ memo concentrates on “exploitative employers,” instead of the sweeps targeting workers.

“The deployment of mass worksite operations, sometimes resulting in the simultaneous arrest of hundreds of workers, was not focused on the most pernicious aspect of our country’s unauthorized employment challenge: exploitative employers,” Mayorkas’ memo reads. “These highly visible operations misallocated enforcement resources while chilling, and even serving as a tool of retaliation for, worker cooperation in workplace standards investigations.”

Future practices and policies, the memo adds, should deliver “more severe consequence” to employers to reduce the demand for illegal employment; encourage workers to report violations; and broaden inter-agency coordination.

“We will not tolerate unscrupulous employers who exploit unauthorized workers, conduct illegal activities, or impose unsafe working conditions. Employers engaged in illegal acts compel the focus of our enforcement resources,” Mayorkas said in a statement. 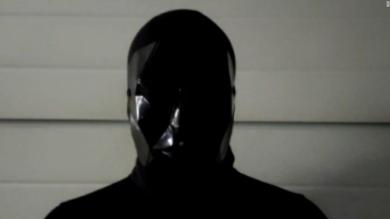 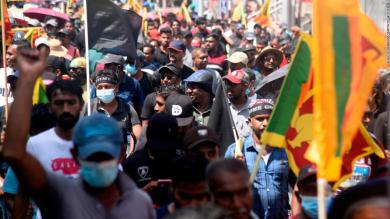 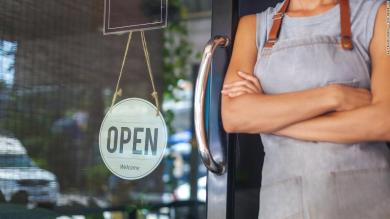