Arsenal winger Beth Mead says she has used the disappointment of missing out on the Olympics as motivation this season.

It comes after she was overlooked for Team GB at Tokyo 2020.

“I think I’ve channelled my disappointment of non-selection for the Olympics in the right way,” she said.

“I’m delighted with the way I’ve started the season. I think I’ve just got my head down through pre-season, performed well and luckily for me it’s starting to show on the pitch at the moment.”

Arsenal, who appointed Jonas Eidevall as head coach in June, have begun the WSL season with two wins.

“You can see at the moment that his style of play really suits me,” she told BBC Sport.

“I’m really enjoying my football in the role that he’s given me.”

The Lionesses face North Macedonia on Friday, before travelling to Luxembourg four days later, in what will be former Netherlands coach Sarina Wiegman’s first matches as Lionesses head coach.

‘The setbacks motivate me more’

As well as missing out on the Olympics, Mead was omitted from interim head coach Hege Riise’s Lionesses squad back in February.

“I guess you could say that I’ve channelled the disappointment of my non-selection for the Olympics in the right way,” Mead said.

“As a player, you sometimes think ‘why me?’ and you often question what you’ve been doing and whether there was anything else you could have done better, but that’s part and parcel of football, unfortunately.

“When things don’t go right for me in the way that I hoped they would, I want to prove people wrong and it motivates me more to not be in that position again.”

‘Excited’ not ‘concerned’ by competition for places at Arsenal

Following the arrival of head coach Eidevall, Mead has had to contend with additional competition in a new-look Arsenal squad containing summer signings Nikita Parris and Tobin Heath.

The winger said she was “not concerned” by the arrival of Parris and Heath, but has used it as motivation to “get to the next level this season”.

“I was excited to work with those types of players,” she said.

“I believe in my ability. I know last season I didn’t get to where I wanted to be and I just channelled that into my pre-season.

“At the moment. I’m enjoying my football, which is showing on the pitch.”

Mead – part of the England side who were World Cup semi-finalists in 2019 – hopes to use the matches against North Macedonia and Luxembourg to re-establish herself in the international set-up under new boss Wiegman.

“That would be the ideal plan,” she said.

“With Sarina being here at England, it’s a fresh start and I’ve got to put the work in and prove to her why I was that winger who played in the semi-final of a World Cup.

“I need to prove myself as does everybody else, but again healthy competition is only going to make us individually better.” 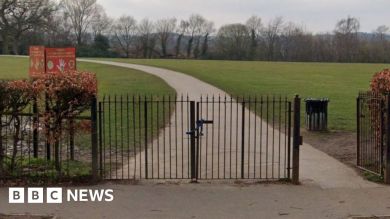 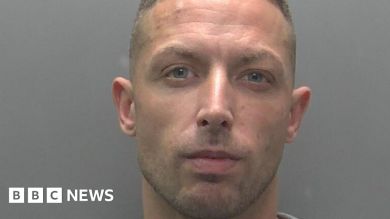 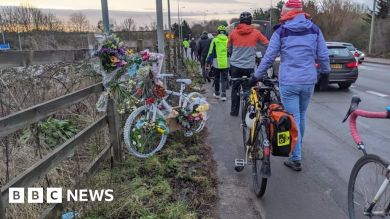 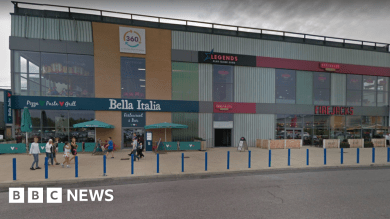 Basildon: Man arrested after car driven at group of people