Patricky and Patricio ‘Pitbull’ Freire have achieved something in mixed martial arts that nobody else has.

The Brazilians are the first siblings in history to hold titles simultaneously in a major MMA promotion.

It’s an accomplishment that Patricky, who defends his title against Usman Nurmagomedov at Bellator 288 in Chicago, Illinois on Friday, says does not get the recognition it deserves.

“Many people tell us we are the pride of Brazil,” Pitbull tells BBC Sport.

“It is a dream come true and incredibly satisfying to have achieved that. We always set ourselves to achieve this goal. We’ve done it and of course we want much more.

“I would love to see more voices from the media and promotion of how important this feat was because it has never been done before.”

There’s a family connection in the other corner too, as Nurmagomedov is coached by his cousin – former UFC lightweight champion Khabib Nurmagomedov.

Like Khabib, who retired in 2021, Nurmagomedov is undefeated in MMA, winning all 15 of his professional fights.

The 24-year-old Russian is the latest fighter from the Nurmagomedov team hoping to etch himself into MMA history alongside Khabib, his uncle and legendary trainer Abdulmanap Nurmagomedov, and close friend Islam Makhachev, who won the UFC lightweight title last month.

Despite the resume of the team from Dagestan, Pitbull argues he and his brother have achieved more in the sport.

Patricio is a three-time Bellator featherweight champion and former simultaneous champion of two divisions, having also held the lightweight belt.

In vacating the lightweight championship last year, he allowed Patricky a title opportunity, which he grasped by defeating Ireland’s Peter Queally to join his brother as a Bellator champion.

“Those [the Nurmagomedovs] are great names in this sport but me and my brother, we’ve done a lot as well,” said Pitbull.

“Some things from Russia, they have been pretty impressive but so have we. We have both got titles. I think the history of this sport so far, mine and my brother’s history is ahead at the moment.”

‘We don’t train together as we may hurt each other’

The Pitbull brothers were born and raised in Rio Grande do Norte, a state in north-east Brazil.

Their interest in MMA was sparked when they saw Brazilian UFC great Royce Gracie using jiu-jitsu to defeat opponents much larger than himself.

Pitbull gave insight into the relationship he has with his brother.

“We fought a lot as kids so today we mostly don’t train together,” he said.

“It happens sometimes but it gets too competitive and we may end up hurting each other. So we are in each other’s corners but we avoid sparring as much as possible.”

Away from the cage, however, the brothers spend a lot of time together. They visit each other’s houses so they can cook family dinners and so their children can meet up and play together.

Younger brother Patricio first won a Bellator title in 2014, but it was not until 2021 that Pitbull did so.

Pitbull says he “never felt pressure” to match his younger brother’s achievements in the seven years between their title victories.

“He [Patricio] is very different from me. He is very impulsive and decides things in the heat of the moment in his day to day life, and I am much more calm and think things through,” said Pitbull.

“During the fight, he is completely the opposite to what he is in day-to-day life – but with me, the emotion takes over.

“So we are opposites in the fight, and in our lives.”

‘Nurmagomedov fights differently to his team-mates’

The fight against Nurmagomedov was made after Pitbull’s fight with Sidney Outlaw in July was cancelled following an injury to the Brazilian.

The bout will serve as the co-main event at Bellator 288 with Vadim Nemkov headlining the card, defending his light-heavyweight title against Corey Anderson.

The Nurmagomedov name has become synonymous with the pressure-wrestling style successfully utilised by many Dagestani fighters, but Pitbull sees differences in Friday’s opponent.

“He is a guy that has great striking; he is a striker first,” said Pitbull.

“He seems to have good wrestling but not as effective or as dangerous as his team-mates. But he is undefeated so he is very confident.”

Five of Pitbull’s past six victories have come by knockout in a career that has produced 24 wins in 34 fights.

When people think of his name and the legacy it commands in the sport, Pitbull would like them to think of three things.

“Aggressiveness, heart and great fights every time,” he said. 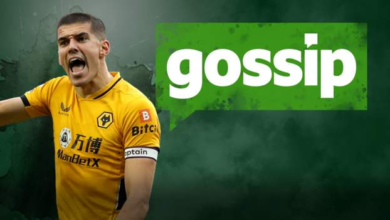 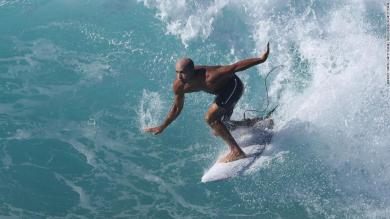 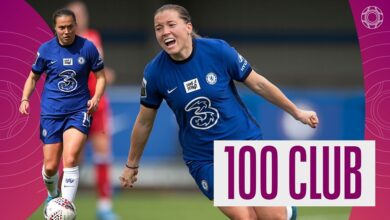 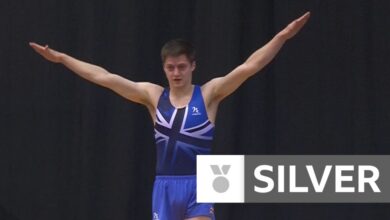