Vermont is the only state in the country that has never had a woman in its congressional delegation. Balint, a former schoolteacher currently serving as the president pro tempore in the state Senate, defeated Lt. Gov. Molly Gray and physician Louis Meyers.
Balint entered primary day with the support of Vermont Sen. Bernie Sanders and other leading progressive politicians and groups. She got a boost during the campaign when state Sen. Kesha Ram Hinsdale dropped out and endorsed her, consolidating the progressive vote. Balint also benefited from significant outside spending from the LGBTQ Victory Fund (Balint is gay), which poured about $1 million into the race, and the Congressional Progressive Caucus’ campaign arm.
Gray attracted support from more moderate state leaders, including retiring Sen. Patrick Leahy, who, while he stopped short of issuing a formal endorsement, said he voted for Gray and, through his PAC, donated $5,000 to her cause. Former Vermont Govs. Howard Dean and Madeleine Kunin also backed Gray.

But in a contest that provided few notable policy distinctions between the leading candidates, Balint’s success in claiming the progressive mantle — she was also endorsed by Sens. Elizabeth Warren and Ed Markey of neighboring Massachusetts — likely helped her among primary voters, who tend to lean even further left than even the average Vermont Democrat.

“A high turnout for us has been about 25%, so we’re not talking about a real representation of the Democratic party in Vermont,” said Rich Clark, a professor at Castleton University and Vermont pollster, on the eve of the primary. “It’ll be the most engaged (voters deciding the winner) and they’ll tend to be on the progressive side.”

Balint will enter the November general election as the overwhelming favorite to win the seat being vacated by Rep. Peter Welch, who is running to fill Leahy’s seat in the Senate. This was the first Democratic House primary in Vermont with no incumbent on the ballot since 2006, when Sanders gave up his seat to run for the Senate. 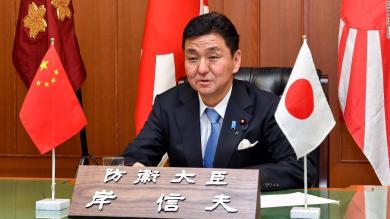 Japan and China agree to set up defense hotline amid tensions over East China Sea, Taiwan 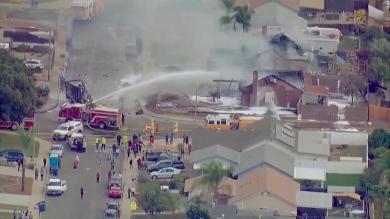 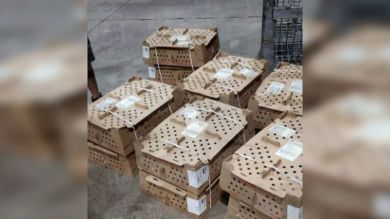 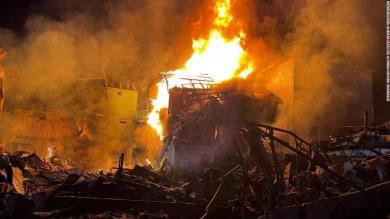