Speaking in an interview in which she revealed the profound upheavals the conflict has wrought on her family and fellow citizens, Zelenska told Polish newspaper Rzeczpospolita that the invasion of Ukraine “completely changed everything, including our lives.”

In a remote interview released on April 28, Zelenska said that since the invasion began on February 24, President Volodymyr Zelensky “moved to Bankowa Street (the president’s office in Kyiv), at his place of work,” while she has stayed with their children.

“There are no days off from work and no time off in the war. Often, you don’t even know the day of the week. There is only what today is, what needs to be done,” she added.

Zelenksa said her children are studying remotely while she works through her initiative with other first ladies, governments of individual countries, activists and volunteers to organize evacuations of sick and orphaned children to safe places.

When asked if the war has changed her husband, she said: “For some reason, I hear this question a lot. But the war didn’t change him.”

You have to understand that he has always been like that. He was a man you could rely on. A man who will never fail. Now the whole world has seen what may not have been clear to everyone before.”

In response to a question about what she thinks Vladimir Putin wants to achieve in Ukraine, Zelenska said Russia’s message keeps evolving and “this leads to the conclusion that their plans are constantly changing or not operating logically. But I don’t judge them by declarations but by deeds.

“What the Russian troops are doing in Ukraine leads directly to the conclusion that the Russians are trying to annihilate the Ukrainians, which is their true purpose.

“This conclusion comes to my mind when I see the destruction of Mariupol, from which even safe evacuation through humanitarian corridors was not allowed, when I see the bombing of residential buildings in Kharkiv, Chernihiv, Odesa, the railway station in Kramatorsk, destroyed by a Russian missile, where more than 50 people who tried to leave were killed,” she said.

“And of course, I came to this conclusion after the war crimes committed by the Russians in the Kyiv region, where we continue to discover the mass graves of murdered, executed non-combatants, women, and children,” she said.

“Yes, I am convinced that the Russians want to destroy us and commit genocide. And it doesn’t matter what they say because their words do not match their deeds.”

Zelenska added that she is grateful to Poland for helping Ukrainian refugees as they are “looking forward to the most important news — that we have won and that they can go home.”

She added: “I will be happy when I can pass it on to them one day, hopefully as soon as possible.” 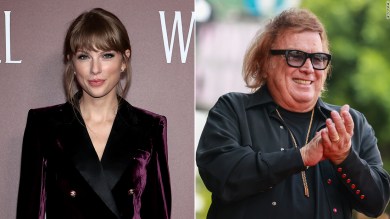 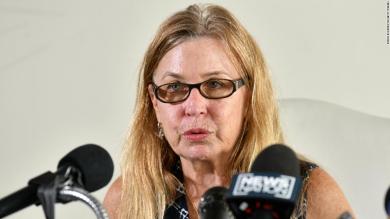 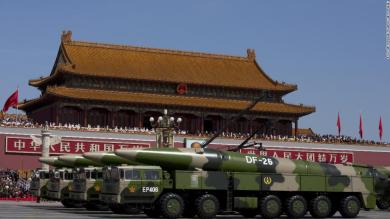 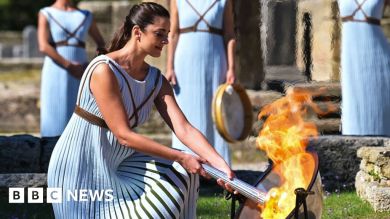