The Australian Securities Exchange (ASX) will become the first central stock exchange to power its clearing and settlement system with blockchain technology.

The ASX has spent more than two years real-world testing the technology with multiple proofs of concepts and prototypes, in order to use blockchain in its after-trade infrastructure, an important phase for any stock exchange. The permissioned blockchain was developed by industry startup Digital Ass , and will be replacing the exchanges’ current Clearing House Electronic Subregister System (CHESS).

“We’ve given over 80 DLT system demonstrations to more than 500 attendees, and conducted over 60 CHESS replacement workshops for more than 100 organisations from the global financial services industry,” said Peter Hiom, deputy CEO of the ASX. And it looks like they’re finally ready to go live.

ASX managing director and CEO Dominic Stevens said, “ASX has been carefully examining distributed ledger technology for almost two-and-a-half years…Having completed this work, we believe that using DLT to replace CHESS will enable our customers to develop new services and reduce their costs, and it will put Australia at the forefront of innovation in financial markets. While we have a lot more work still to do, today’s announcement is a major milestone on that journey.”

The ASX has become the world’s most profitable major stock exchange this year, with a profit margin of 77%, so shareholders were somewhat resistant to the blockchain idea at first, worried it might affect the exchange’s profitability.

However, by adopting blockchain, the ASX is significantly endorsing the technology, which will ultimately make transactions cost less, work more efficiently, and move significantly faster without needing a middleman.

Digital Asset CEO Blythe Masters commented, “After so much hype surrounding distributed ledger technology, today’s announcement delivers the first meaningful proof that the technology can live up to its potential. Together, DA and our client ASX have shown that the technology not only works, but can meet the requirements of mission critical financial infrastructure.” 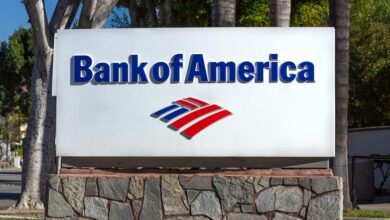 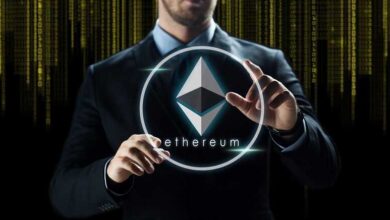 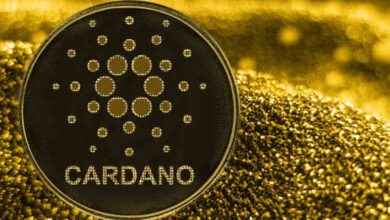 Cardano Might Drop By 20% Despite Vasil Fork News Excitement 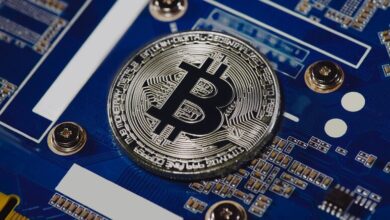