World number one Iga Swiatek made a winning start at the Australian Open as she beat German Jule Niemeier in straight sets at Melbourne Park.

The Polish 21-year-old will play Colombian Camila Osorio in round two.

The German responded with an early break of serve in set two but Swiatek avoided being taken the distance, winning four successive games to set up her meeting with Osario, who beat Hungarian Panna Udvardy 6-4 6-1.

Sakkari progressed with a 6-1 6-4 win against China’s Yue Yuan and moves on to face 18-year-old Russian qualifier Diana Shnaider.

Meanwhile, Gauff defeated Czech Katerina Siniakova 6-1 6-4 to set up an intriguing second-round meeting with Raducanu, who made a positive return to court after her injury scare in a 6-3 6-2 win against Germany’s Tamara Korpatsch.

In the battle between the only two former champions in the women’s draw, Belarusian two-time winner Victoria Azarenka, whose last triumph in Melbourne came 10 years ago, beat 2020 winner Sofia Kenin of the United States 6-4 7-6 (7-3).

Meanwhile, Wimbledon champion and 22nd seed Elena Rybakina said she “didn’t get the benefit which Grand Slam champions normally get” after being scheduled on an outside court for her first-round match.

“But I don’t really care and I just want to compete, I want to win. No matter which court I play on, it’s great to be here,” she said after beating Italian Elisabetta Cocciaretto 7-5 6-3 on court 13.

Rybakina missed out on a chance to break into the world’s top 10 when she defeated Ons Jabeur in last summer’s Wimbledon final after the ATP and WTA stripped the Grand Slam of ranking points following the organisers’ decision to ban Russian and Belarusian players. 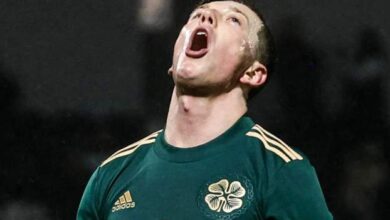 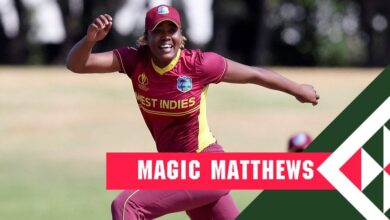 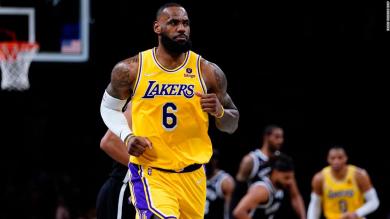 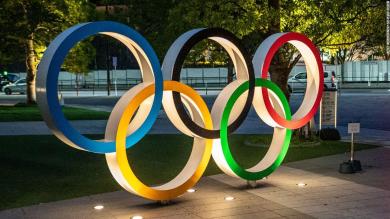