Britons Jodie Burrage and Lily Miyazaki eased into the final round of qualifying for next week’s Australian Open.

Burrage defeated Czech Barbora Palicova 6-1 6-2 and will play France’s Selena Janicijevic in the next round.

Boulter had been hoping to reach the Australian Open for the fourth time in five years.

Britons Harriet Dart and Emma Raducanu are already in the women’s singles main draw, although 2021 US Open champion Raducanu is still recovering from an ankle injury.

Cameron Norrie, Dan Evans, Kyle Edmund, Andy Murray and Jack Draper are in the main draw of the men’s singles at the opening Grand Slam of the year, which begins on Monday. 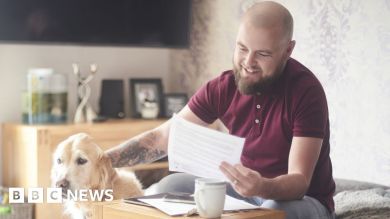 Renting: No-fault evictions to be banned in England 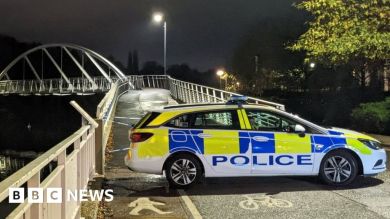 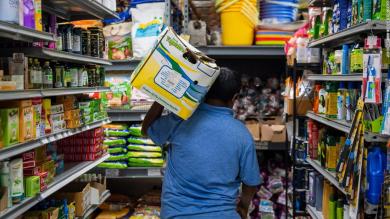 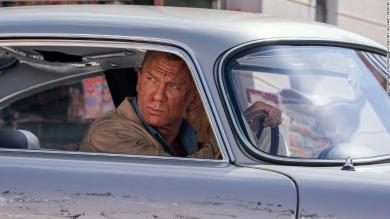