Third seed Stefanos Tsitsipas continued his strong start to the Australian Open with a straight-set win over Tallon Griekspoor to reach the fourth round.

Tsitsipas has yet to drop a set in Melbourne as he bids for his first Grand Slam title.

He will face Jannik Sinner next after the Italian fought back from two sets down to beat Marton Fucsovics.

It is the first time in Sinner’s career that he has come back from two sets down to win at a Grand Slam. 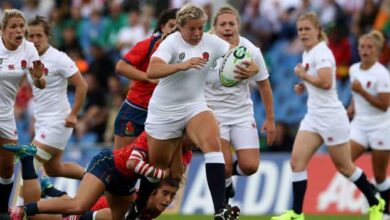 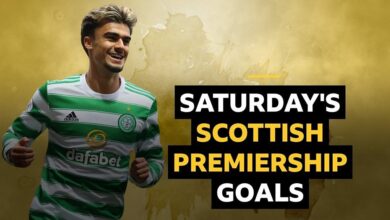 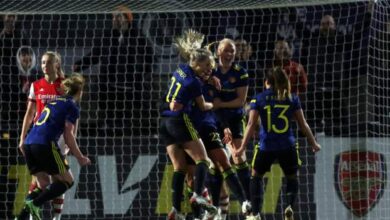 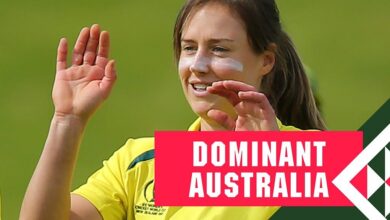