British number one Emma Raducanu is out of the Australian Open after losing in straight sets to Coco Gauff in a gripping second-round match.

Raducanu, ranked 77th in the world, acquitted herself very well against the American seventh seed but a lack of matches told in a 6-3 7-6 (7-3) defeat.

The 20-year-old had battled an ankle injury before the Melbourne major.

Defeat means Raducanu has not reached the third round of a Grand Slam since her stunning 2021 US Open win.

Teenager Gauff, who famously reached the Wimbledon last 16 as a 15-year-old in 2019, is among the favourites to win the title at Melbourne Park.

Aiming for her first Grand Slam triumph, the 18-year-old will face Chinese 29th seed Qinwen Zheng or fellow American Bernarda Pera in the third round on Friday.

Raducanu’s exit means there is no British interest left in the women’s singles, while Cameron Norrie, Andy Murray and Dan Evans are still to play their second-round matches in the men’s draw.

Norrie, seeded 11th, is scheduled to play in Wednesday’s final match on Kia Arena, but it remains to be seen if he will get chance to take to the court against French world number 65 Constant Lestienne.

A backlog of matches still to be played remains after long rain delays in Melbourne meant play on the outdoor courts did not start until 5pm local time (06:00 GMT). 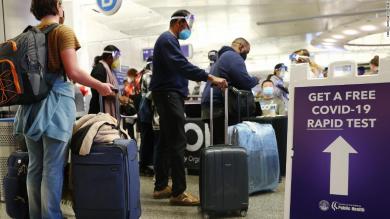 Opinion: What the Omicron variant means for the holidays 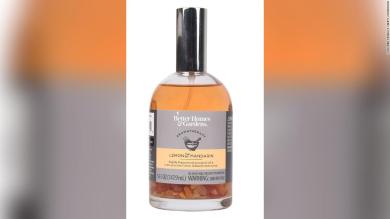 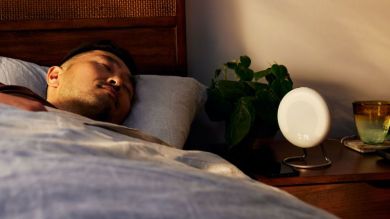 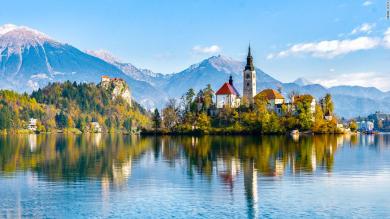