Britain’s Andy Murray produced one of his best performances in recent years to hold off Italian 13th seed Matteo Berrettini and win a five-set thriller in the Australian Open first round.

Murray, who thought hip surgery in 2019 would end his career, saved a match point at 5-4 in the decider.

Dan Evans is also through after beating Argentina’s Facundo Bagnis.

The Englishman, seeded 25th, won 6-4 4-6 6-4 6-4 in a first-round match that was delayed for three hours because of extreme heat in Melbourne.

Former world number one Murray later ensured four Britons would play in the second round – after Emma Raducanu and Cameron Norrie won on Monday – with a memorable victory over last year’s semi-finalist Berrettini.

It was Murray’s first victory over a top-20 opponent at a Grand Slam since 2017.

After racing 6-1 ahead in the first-to-10 final-set tie-break, Murray secured victory with a forehand which took a huge chunk of the net cord and left Berrettini stranded.

The three-time major champion will play Italian veteran Fabio Fognini or Australia’s Thanasi Kokkinakis in the second round on Thursday.

“I will be feeling it this evening and tomorrow but right now I’m unbelievably happy and proud of myself,” said Murray, a five-time runner-up in Melbourne.

“I’ve been working to give myself the opportunity to perform in matches like this and against players like Matteo. It paid off tonight.

“I was a bit lucky at the end with the net cord, but it felt like some of the tennis was really good.

“He’s an unbelievable player and one of the best competitors.”

The British number two had moved into a two-sets-to-one lead when the players were taken off court as temperatures topped 35C at Melbourne Park. 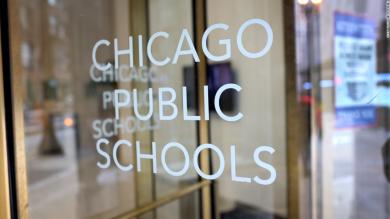 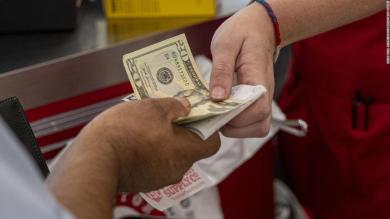 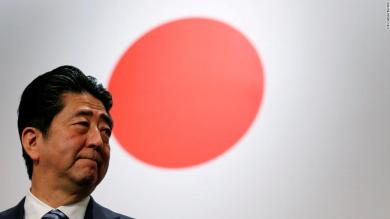 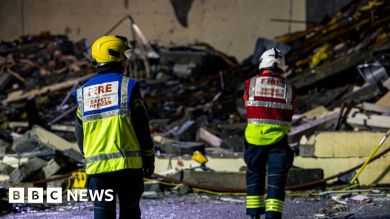 Jersey explosion: No survivors found in search after blast