Britain’s Alfie Hewett began his reign as world number one with victory to set up an Australian Open quarter-final against doubles partner Gordon Reid in the men’s wheelchair event.

The top seed delivered a performance to match his new title with a commanding 6-1 6-0 win over Japan’s Daisuke Arai.

Reid, the 2016 champion, overcame Egberink in a third set that was interrupted by rain at Melbourne Park.

Hewett is bidding for a first Australian Open singles title, having lost to Kunieda in last year’s final.

The US Open champion started his title bid strongly, hitting 27 winners in a one hour and 22 minute victory.

Hewett and Reid will begin their bid for a fourth successive doubles title in Melbourne against Joachim Gerard and Takuto Niki on Wednesday. 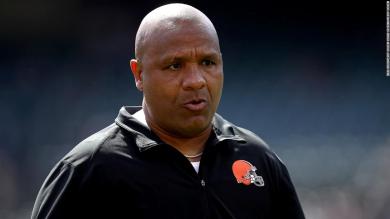 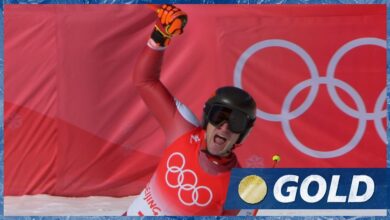 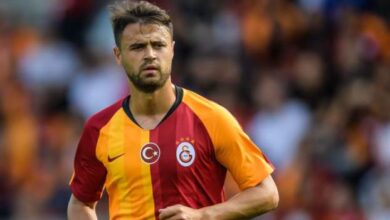 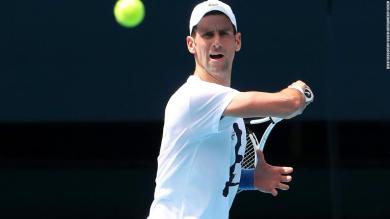