Briton Neal Skupski and Dutch partner Wesley Koolhof won a final-set tie-break to beat Petros and Stefanos Tsitsipas in the second round of the men’s doubles at the Australian Open.

They next face Serbia’s Nikola Cacic and Pakistan’s Aisam-ul-Haq Qureshi.

Should they win, Glasspool and Heliovaara will face Bosnian Tomislav Brkic and Ecuadorian Gonzalo Escobar in the last 16.

US Open finalists Skupski and Koolhof are hoping to win their first Grand Slam together having reached the quarter-finals at Melbourne Park last year. 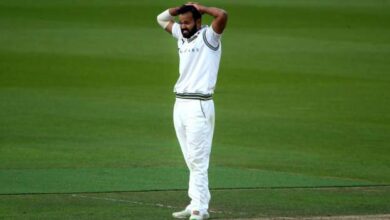 Azeem Rafiq fears he is ‘unemployable’ after speaking out about racism 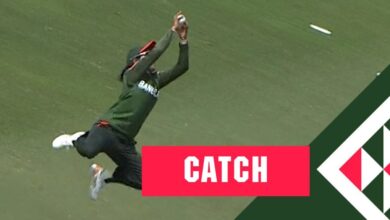 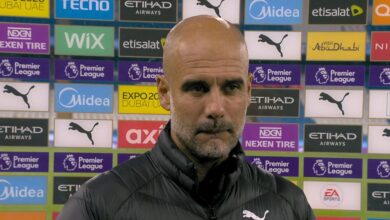 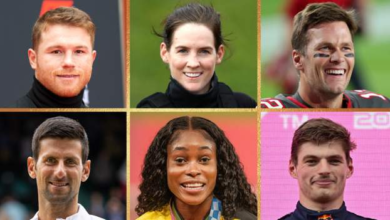