Australia women say they are “hurt by what has occurred” after former players alleged a culture of sexual harassment within the team, but defended the current Matildas set-up.

Her accounts were backed up by other former players and an ex-manager.

Football Australia said it was not previously aware of the allegations.

In a statement, current Matildas said they acknowledged the “seriousness of Lisa’s allegations about the past”.

“Today we have a strong professional, inclusive and supportive culture that does not condone any of the behaviour mentioned within the numerous media articles about historical incidents,” the statement read.

“We represent the values reflective of Australia and that includes acceptance and inclusivity, regardless of sexuality, ethnicity or culture. It was disappointing to observe conversations inferring the group is not accepting of differences.”

Football Australia is to set up an independent investigation into the allegations.

The Matildas’ statement – which contained personal statements from players, including captain Sam Kerr – continued: “As a team, we have spoken at length about the allegations and are all hurt by what has occurred.

“We hold this team close to our hearts and for many, this team has been a safe haven. It has given us strength and purpose throughout our careers.

“We are together like a family in this, from our oldest to our youngest player, and the difficulties we’ve faced in the last week have only made us stronger as a group.

“We stand supportive of athletes who are able to come forward and report instances of inappropriate behaviour in their respective environments, and therefore welcome an independent review into this matter.”

Chelsea forward Kerr said the team had allowed her to “grow into the player and person I am today”. 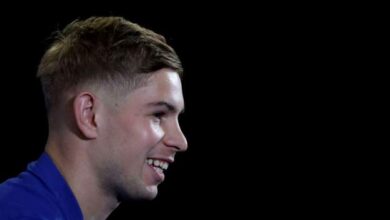 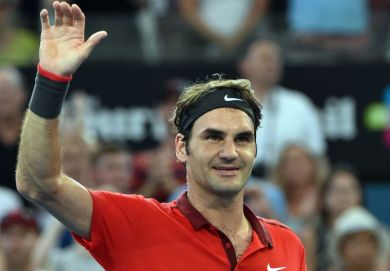 Federer closes in on career victory 1,000 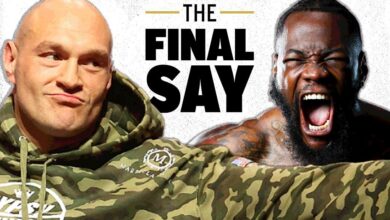 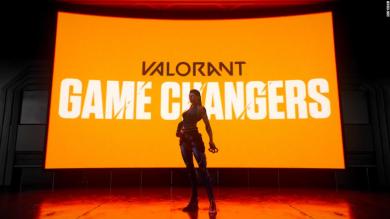