Smriti Mandhana hit her first Test century as India built a solid first-innings score against Australia on a rain-hit second day in Carrara.

The opener was dismissed for 127 as India ended the day on 276-5 in the day-night game on the Gold Coast.

After rain heavily affected day one, there were more downpours with only 57.4 overs possible.

There is no reserve day scheduled for the four-day Test, but better weather is predicted for days three and four.

Mandhana started the day on 80 not out but was almost dismissed by the second ball of the day.

Beth Mooney appeared to take a spectacular one-handed catch at point but it was referred to the TV umpire to determine whether the catch was taken cleanly, and replays showed it was a front-foot no-ball by bowler Ellyse Perry.

Mandhana continued to punish the Australia bowlers and brought up her maiden century by exquisitely pulling seamer Perry to the boundary.

She was eventually dismissed by spinner Ashleigh Gardner after a mistimed drive ballooned straight to Tahlia McGrath at mid-off.

In an act which adhered to the spirit of the game, Punam Raut’s patient knock of 36 came to an end after she walked when given not out.

The batter played at a delivery from spinner Sophie Molineux which bounced, turned and nestled into the gloves of wicketkeeper Alyssa Healy.

With the umpire’s finger unmoved and the Australia fielders still in mid-appeal, Raut walked away from her crease and back to the dressing room.

Yastika Bhatia (19) was dismissed by Perry and captain Mithali Raj (30) was run out by Annabel Sutherland as India’s middle-order failed to capitalise on good starts.

Deepti Sharma (12*) and Taniya Bhatia – yet to score – were at the crease when thunderstorms arrived during the second session.

An early tea was taken but a soaked outfield and more rain meant no further play was possible.

The Test forms part of a multi-format series that consists of three one-day internationals – won 2-1 by Australia, meaning they lead the series 4-2 on points – and is concluded by three Twenty20 internationals on 7, 9 and 10 October.

Listen to ABC Grandstand commentary from days three and four of the Test match on BBC Radio 5 Live Sports Extra, BBC Sounds and the BBC Sport website and app from 05:05 BST on Saturday-Sunday 2-3 October. 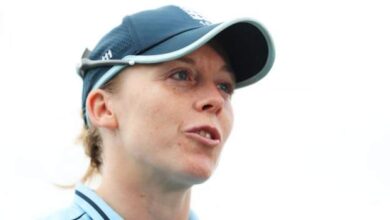 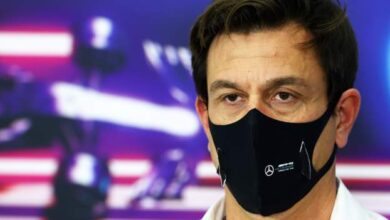 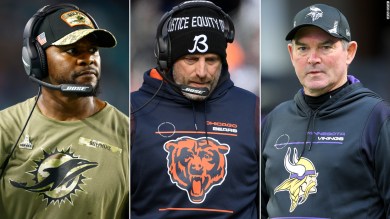 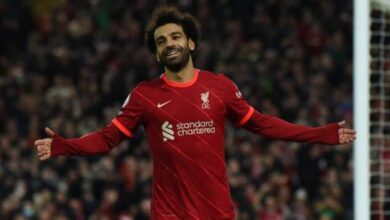