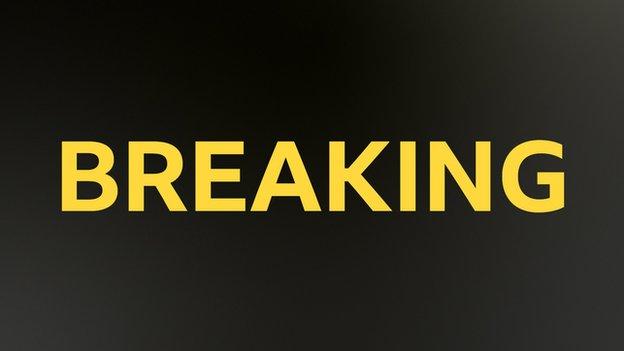 The 35-year-old Serbian beat his Norwegian opponent 7-5 6-3 in Turin on Sunday.

Victory for Djokovic in the season-ending event caps a year in which he was forced to miss two majors because of his reluctance to take a Covid-19 vaccination.

He last won an ATP Finals title in 2015 and matched Roger Federer’s mark. 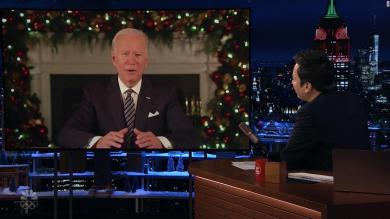 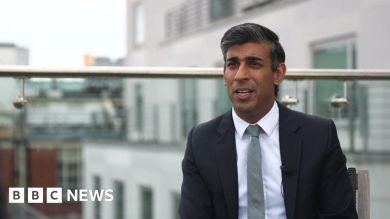 Rishi Sunak: I will stand as an MP again 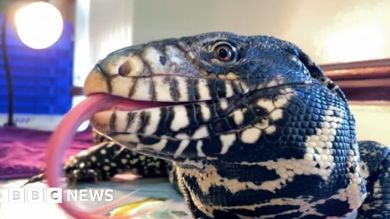 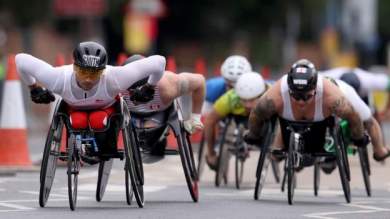