The machine was badly damaged. It was located inside a 24-hour convenience store at 40th and Lancaster Avenue. Police say the explosion happened around 2:45 this morning, and that no one was injured.

Eyewitness News is working to gain more info on what kind of device the suspect used to blow up the ATM. So far, no arrests have been made. 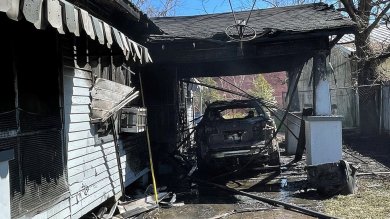 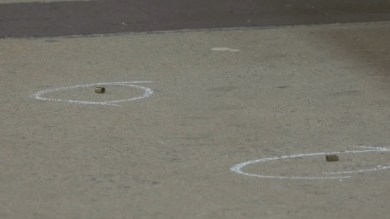 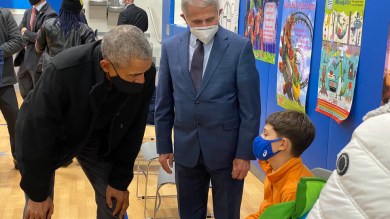 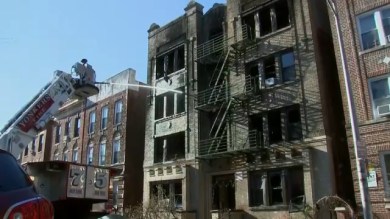