Aston Villa may have beaten them 2-1 but Leeds boss Jesse Marsch said it was his side’s “best performance” in his 11 months in charge.

Leon Bailey finished off a swift counter-attack to give Villa an early lead and Emiliano Buendia headed in their second before Patrick Bamford’s late strike for Leeds.

“I’ve tried hard to create a process and understanding of how we want to play football. I am really satisfied to now see it start to come together.”

Marsch, who took over last February, sees his side remain two points above the drop zone.

“We have to stay focused on our process and not get stressed out by the table. I want us to stay laser focused on us,” he said.

Bailey had a hand in both goals with the Jamaican winger finishing off a counter-attack after a great run by Boubacar Kamara in just the third minute to put the hosts ahead.

That was Villa’s only shot in the first half, with Leeds having two penalty appeals rejected, a Rodrigo goal disallowed for offside and missing big chances.

Unai Emery’s hosts were better in the second half and they got the goal to make them more comfortable – thanks to the video assistant referee.

Bailey’s shot was saved by Illan Meslier with Buendia heading the rebound over the grounded goalkeeper.

The goal was ruled out for offside but the VAR told referee Michael Oliver that Buendia was clearly onside – and it was given.

Leeds were given hope in the final 10 minutes though when Wilfried Gnonto cut the ball back for Bamford, making his return after two and a half months out with a groin injury, to slam home.

But they could not find an equaliser and remain only two points above the relegation zone, with Villa eight points further up the table in 11th.

It was not a perfect night for Villa, who lost left-back Lucas Digne and striker Ollie Watkins to injury in the first half.

This was Villa’s first home win since the break for the World Cup in November – and timely after last weekend’s shock FA Cup loss to Stevenage.

Veteran full-back Ashley Young was involved in most of their key moments in the game.

The goal came from a Leeds corner which Young hooked forward to Kamara, who ran half the length of the pitch before finding Bailey, whose finish was wonderful.

Moreno, a £13m signing from Real Betis on Wednesday, started on the bench but was needed within nine minutes after Digne suffered a shoulder injury.

He did well to deny Rodrigo after the striker had gone round the Villa keeper and later on Young blocked Gnonto’s shot after Martinez denied Harrison.

Villa had one shot in the first half – that goal – and 10 efforts in the second half.

Their second goal had similarities to their first with Young tackling Tyler Adams in the box soon before Buendia headed in at the other end.

They had a scare after Bamford netted but Philippe Coutinho went close to making it safe with a 45-yard lob that went just over.

Emery said: “We struggled in the first half and in the second half we played better. It was difficult for us to play through the press.

“It was important to score the second goal because they were playing well to try and score and they did.

“It is no surprise for me that they came back. We needed the goalkeeper and Martinez’s save was amazing.

“I am so, so happy with Leon Bailey. In the last game he had two really good chances to win the match and he was a bit upset and today he scored the goal and did the action in the second goal.”

Leeds felt they should have had a penalty when Douglas Luiz put his arms on Rodrigo, but it was not given, and Harrison shot wide as play went on.

There was another shout as Tyrone Mings pulled Gnonto’s shirt at a corner – also turned down by the officials.

Rodrigo, Harrison and Gnonto all had chances before Rodrigo’s goal was disallowed.

The frontman chested down a cross to Brenden Aaronson, whose shot was blocked by Mings. Rodrigo, on the ground, hooked in the rebound – but he had been offside initially so the goal did not count.

The second half was much more even but the chances kept coming for Leeds. Gnonto curled wide and Aaronson had a shot deflected over.

They finally got the goal they deserved when teenager Gnonto span past Young before bursting down the left and setting up substitute Bamford for his first goal since 2021.

Jesse Marsch’s side pushed for an equaliser but Villa held out. 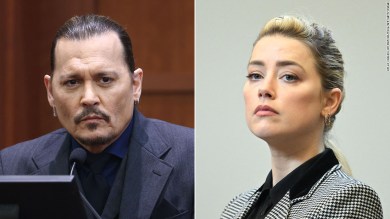 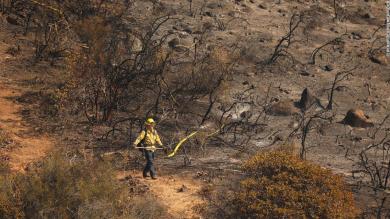 Asia-Pacific wants to live with Covid. Omicron is threatening those reopening plans 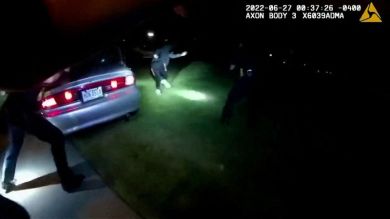