Kelly provided a statement from the Odierno family confirming his death.

“It is with deep regret that I can confirm the death of General Raymond T. Odierno on October 8th, 2021,” the Odierno family statement reads. “The general died after a brave battle with cancer; his death was not related to COVID. There are no other details to share at this time.”

It continued: “His family is grateful for the concern and asks for privacy. Funeral service and interment information are not yet available.”

The family’s statement did not specify the location of Odierno’s death. He was 67, according to an Association of the US Army statement confirming his death.

President Joe Biden and first lady Jill Biden said in a statement Saturday, “We can think of no person who better encapsulated that basic creed of duty, honor, country than General Ray Odierno. He made our entire nation better, stronger, and more secure.”

Odierno retired in 2015 after more than 37 years of military service, including deployments to Europe and three tours to Iraq.

He commanded the 4th Infantry Division from October 2001 to June 2004, leading the division at the start of the Iraq War.

“There are few times when you run into people as dependable, as values-based, and as courageous as Ray Odierno. And he was physically a mountain of a man, and emotionally he was a rock many of us moored ourselves to,” retired Gen. Stanley McChrystal, who served with Odierno in Iraq, said Saturday on CNN.

Under his leadership, the 1st Brigade Combat team of the 4th Infantry Division found and captured Saddam Hussein.
“He was in the bottom of a hole with no way to fight back,” Odierno said at the time of the former Iraqi dictator. “He was caught like a rat.”

As Odierno’s first tour in Iraq came to an end, his son Army Capt. Tony Odierno was severely injured there. While on patrol in Baghdad on August 2004, Tony Odierno’s Humvee was hit by a rocket-propelled grenade, resulting in his loss of an arm.

Ray Odierno told CNN’s Barbara Starr in a 2006 interview that his son’s injury deepened his understanding of what thousands of America’s military families go through.

“I think, for the first time, it hit home to a lot of people that this is reality, this happens and it could affect anybody,” he said.

Odierno returned to Iraq as the operational commander of the surge of forces from 2006 to 2008, in charge of stopping Iraq’s brutal insurgency and helping Iraqi troops take over their country’s security.

He later served as the commanding general for the Multi-National Force in Iraq, subsequently the US Forces – Iraq, from September 2008 until September 2010.

He briefly served as commander of the US Joint Forces Command before former President Barack Obama tapped him to be Army chief of staff in 2011.

“As President, I relied on Ray’s deep knowledge, steady leadership, and strong judgment. It’s why I trusted him to help come up with the plan to withdraw U.S. combat forces from Iraq, and to execute it in a way that kept our forces and the Iraqi people safe,” the former President said.

He continued: “I was far from the only person to depend on Ray’s counsel, and to appreciate both his strategic and operational talents. Today, our military is stronger and the world is safer thanks to Ray’s service, and for that I will always be grateful.”

Odierno was born in Rockaway, New Jersey, and graduated from West Point.

Odierno is survived by his wife Linda Odierno and their three children, including retired Capt. Tony Odierno.

This story has been updated with additional background information. 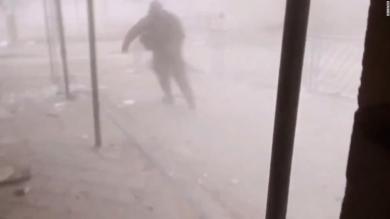 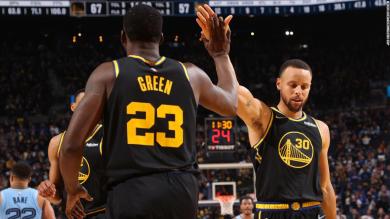 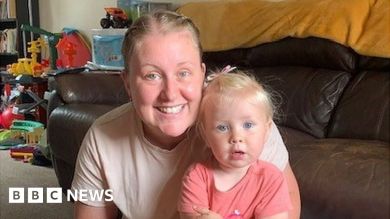 Calls for childcare costs in the UK to be overhauled 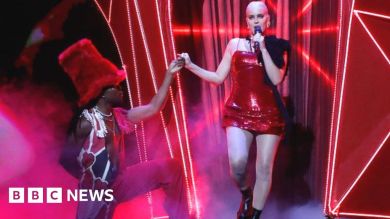 The biggest moments from the Brit Awards