The Republic of Ireland’s Nations League campaign began in deeply disappointing fashion as they fell to a surprise defeat by Armenia in Yerevan.

Eduard Spertsyan scored the only goal, beating Republic keeper Caoimhin Kelleher with a rasping drive from distance 16 minutes from time.

The result extends the Republic’s winless run in the Nations League.

It is now 11 games without victory in the competition, having scored just two goals in the process, and with three difficult games against Ukraine and Scotland to come over the next 10 days in Group B1.

An eight-game unbeaten run prior to Saturday’s match, including creditable draws at home to Portugal and Belgium, had lifted the mood around the Republic after a difficult start to Stephen Kenny’s reign.

However, this result will likely attract further criticism after Kenny’s side were stunned by a team ranked 92nd in the world in a game that stirred memories of last year’s embarrassing World Cup qualifying defeat by Luxembourg.

The Irish were expected to overpower an Armenia team that lost 9-0 to Norway in their last outing in March, but Kenny’s side found the going tough against a resilient defensive unit led impressively by captain Varazdat Haroyan.

Having ridden waves of Irish pressure in the first half, Armenia appeared rejuvenated upon the resumption with the lively Tigran Barseghyan’s goal ruled out after Hovhannes Hambardzumyan had strayed offside before supplying the assist.

Barseghyan also curled an effort just wide from distance but the Republic did not heed the warning and were punished when Spertsyan was given time to turn and shoot from 25 yards, his shot going in off Kelleher’s right-hand post.

While Armenia celebrated in the Yerevan heat, the Republic only had themselves to blame after spurning a series of presentable chances to open the scoring.

Callum Robinson and Ogbene, two of the Republic’s brightest sparks over the past year, combined twice to good effect early on, with Robinson hitting the side-netting on 12 minutes before having a shot deflected behind after being found by the Rotherham attacker on both occasions.

It was Ogbene, however, who spurned the Republic’s biggest chance of the opening half when he failed to keep his free header down after Josh Cullen’s right-wing free-kick.

While Armenia can no longer call upon the playmaking talents of Henrikh Mkhitaryan, who retired from international football earlier this year, they still carried enough threat with Barseghyan’s disallowed goal and effort from distance.

The Republic had to wait until the 62nd minute to register their first shot on target when Shane Duffy headed straight at David Yurchenko before Jeff Hendrick curled a tame effort into the home keeper’s grasp.

But while the Irish grew increasingly dismayed in their attempts to break down the home side’s defence, Spertsyan picked up the ball and unleashed an unstoppable 25-yard drive to spark jubilant scenes among the home supporters.

From there, the Republic could only fashion a late header from John Egan that went wide as their miserable Nations League record continued ahead of a triple-header against more accomplished opposition in Ukraine and Scotland. 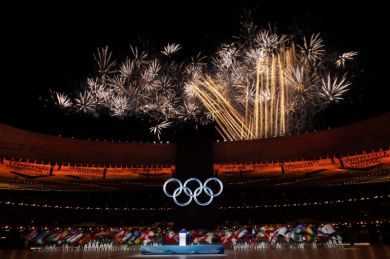 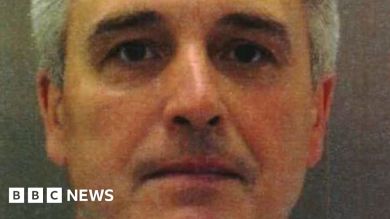 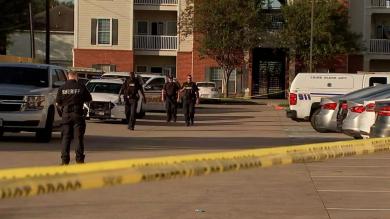 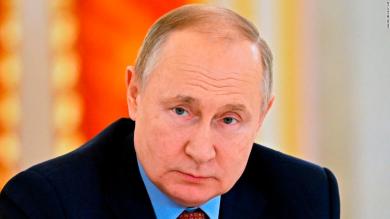