Trying to keep two super heavyweight men under control while they twist each other’s arms may sound daunting, but for Kath Whitaker it’s just a hobby.

The 48-year-old, from Pontypridd, Rhondda Cynon Taf, believes she is the UK’s first female arm wrestling referee and this month she’ll officiate at the UK’s first professional national championship.

Kath, who is helping some of south Wales’ top arm wrestlers train and prepare for the competition, said some perceptions about the sport were wrong.

“I think there’s an attitude or an opinion of aggression and almost that it wouldn’t be a place for a woman to be, but it’s not that at all,” she said. 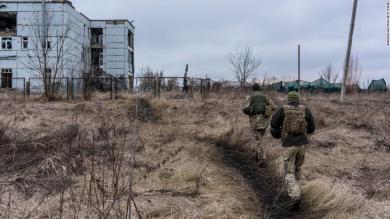 ‘More and more convergence’ with allies on costs to Russia if they invade Ukraine, says State Department official 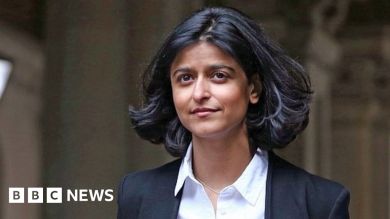 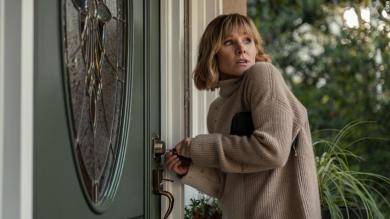 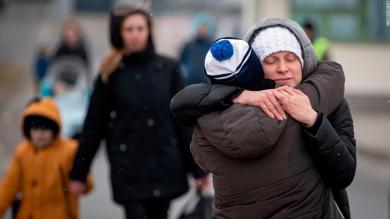