Julián Álvarez has had a dream year. In just a few months, he went from the Argentine soccer fields to the European ones, to end up shining in his World Cup debut with Argentina’s team.

The 22-year-old has been key in the performance of the Albiceleste, scoring one goal in the match against Poland and one against Australia in Qatar.

Álvarez, who is from Cordoba, is fulfilling a childhood dream: to play shoulder to shoulder with his childhood idol, Lionel Messi, with whom he made his debut and scored his first goal with Argentina in a 1-1 draw with Ecuador in March this year in a World Cup qualifying match.

“Messi has been my idol since I was a child,” he told Manchester City’s website before his arrival. “He is the idol of my family, the idol of my brothers too. So Messi is a hero for me.”

“Playing for my country is a dream come true. As a child I dreamed of playing for the national team with Messi. Having achieved this at the age of 22 obviously makes me feel very proud, happy and I have to keep going to be more successful,” he said in statements cited by FIFA.

Now, in Qatar, he was key on the field to lead Argentina to the quarterfinals — playing as a starter, either as a striker or right center, along with figures such as Ángel Di María, Rodrígo de Paul, Nicolás Otamendi and Lionel Messi himself.

The Cordoba striker was called up by Lionel Scaloni in 2021 and since then he has participated in four friendly matches, six World Cup qualifiers and the four World Cup games so far. 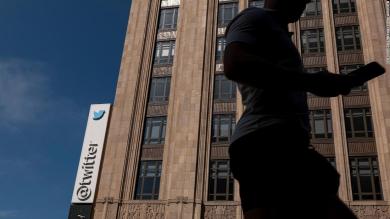 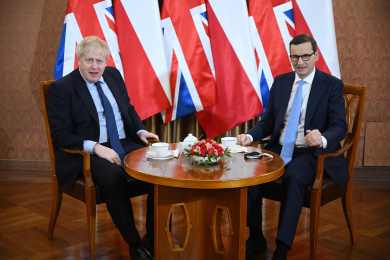 Boris Johnson says invasion of Ukraine is “worse than our predictions,” as Europe faces “unfolding disaster” 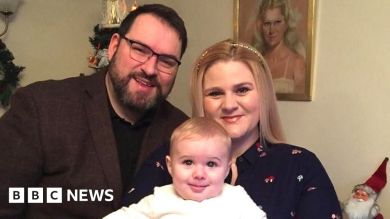 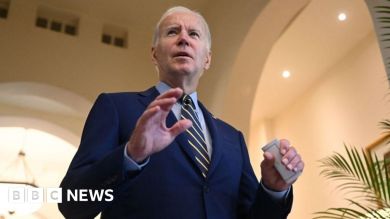