Hearn confirmed on Saturday night that Joshua had triggered his rematch clause against the Ukrainian.

“He [Joshua] has got his head back in the game,” Hearn said.

“He is training now and today we officially triggered the rematch for the Oleksandr Usyk fight which we will see early next spring.

“We’re looking for him to become a three-time heavyweight world champion. I think realistically March is when you’re likely to see the rematch.”

Usyk has previously said he wants the rematch to take place at the Olimpiyskiy Stadium in Kyiv. 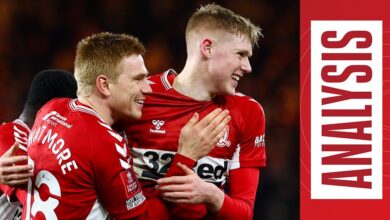 FA Cup: ‘This was no fluke’ – How ‘magnificent’ Boro beat ‘typical’ Tottenham 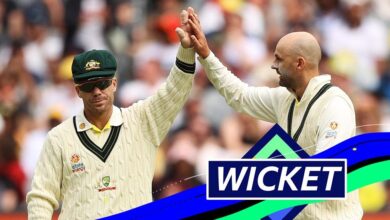 The Ashes: Jack Leach caught at slip for 13 off Nathan Lyon delivery 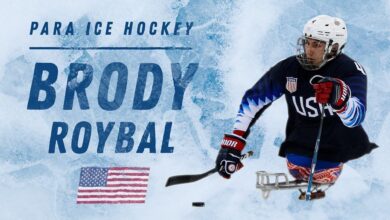 Brody Roybal: ‘Joking around sets us apart from others’ 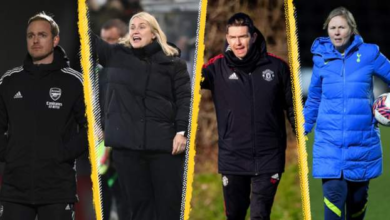