The Producer Price Index, which measures wholesale inflation before goods and services reach consumers, rose 11% over the 12 months ending in April, not adjusted for seasonal swings, the Bureau of Labor Statistics reported Thursday. It was the fifth straight month of double-digit inflation.

However, it was a slowdown from 11.2% recorded in the year ended in March, which had been the biggest jump in prices since the data series began in November 2010. The April number was higher than economists had predicted.

The PPI showed that between March and April, the average prices that America’s producers were paid for their goods and services increased by 0.5%. It was a marked deceleration from the previous month, when prices rose by 1.6%.

Stripping out more volatile prices for food, energy and trade services, the PPI rose 6.9% in the year ended in April. For the month alone, the so-called core prices rose 0.6%, less than in the prior month.

On Wednesday, the latest Consumer Price Index showed a similar dynamic: Prices remained elevated, but the pace of the increase slowed compared with March.

This is a developing story. It will be updated. 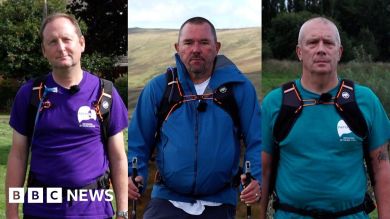 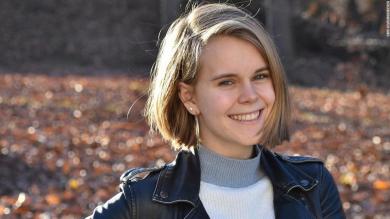 Rashaun Weaver, who said he killed 18-year-old Tessa Majors will be sentened today. 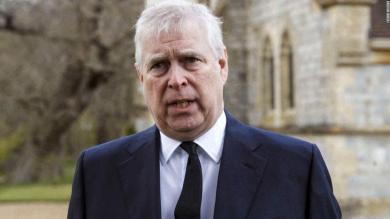 Prince Andrew’s legal team is fighting back in US sex assault case. Here’s what you need to know