Zhang, who worked as a data scientist at the tech giant for almost three years, wrote a lengthy memo when she was fired by Facebook last year detailing how she believed the company was not doing enough to tackle hate and misinformation — particularly in smaller and developing countries. Zhang said the company told her she was fired because of performance issues.

The memo was first reported last year by BuzzFeed News and later formed the basis of a series of reports by The Guardian newspaper.

Speaking to CNN at her home in the Bay Area on Sunday, Zhang said she was encouraged that there appeared to be bipartisan support for action relating to the protection of children online following Facebook whistleblower Frances Haugen’s testimony to a Senate subcommittee last week.

Zhang said she has brought information about Facebook to authorities. “I provided detailed documentation regarding potential criminal violations to a U.S. law enforcement agency. My understanding is that the investigation is still ongoing,” she tweeted Sunday.

She declined to share when asked by CNN what information she had provided or to which agency. An FBI spokesperson declined to comment Monday adding, “the FBI does not generally confirm, deny, or otherwise comment on information or tips we may receive from the public.”

Central to Zhang’s allegations about Facebook is that it doesn’t do enough to tackle abuse of its platform in countries outside of the United States. Roughly 90% of Facebook’s monthly active users are outside the US and Canada, according to its most recent quarterly filing.

A Facebook spokesperson pushed back on that charge Monday, saying the company had invested billions in safety and security in recent years.

“We have also taken down over 150 networks seeking to manipulate public debate since 2017, and they have originated in over 50 countries, with the majority coming from or focused outside of the US. Our track record shows that we crack down on abuse abroad with the same intensity that we apply in the US,” the spokesperson added.

Tags
Another Facebook whistleblower says she is willing to testify before Congress - CNN tech
October 12, 2021 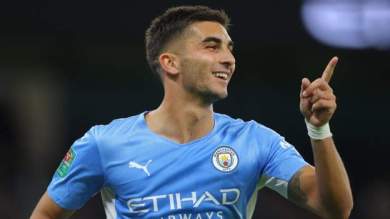 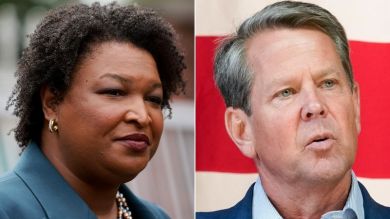 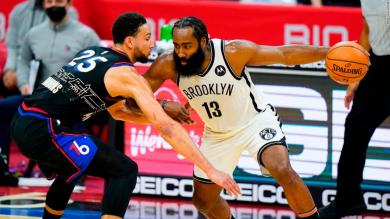 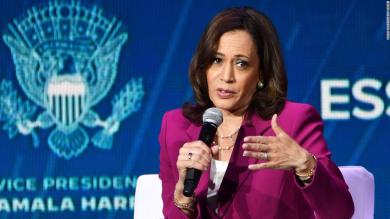