A group of fathers who have each lost a child have formed a football team.

Angels United grew out of an online support group.

Founder member Jimmy Riley said his partner was 28 weeks pregnant when they found out their baby boy Alfie had died.

Another player said: “You get to put on your baby’s shirt and baby’s name and you get to play in their honour and that’s massive.”

Angels United marked the start of Baby Loss Awareness week with a memorial match against Sands United, another team of bereaved fathers. 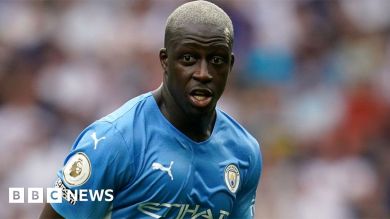 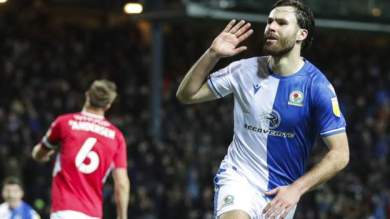 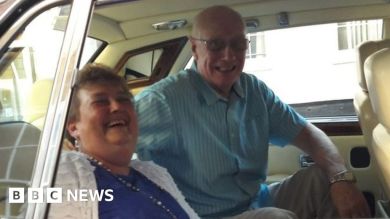 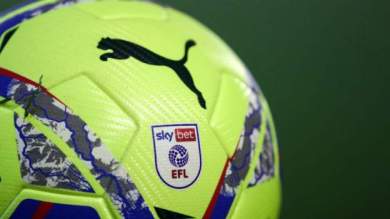