Smith Rowe raced on to Curtis Jones’ pass to slide the ball into the bottom-left corner to finish off a superb counter-attack.

Rhian Brewster had earlier been sent off after collecting a second yellow card 10 minutes into the second half.

England stay third in Group G, behind the Czech Republic and Albania.

It had looked like being another disappointing night for Lee Carsley’s side, who let a two-goal lead slip in their draw in Slovenia.

The Young Lions were lacklustre throughout, rarely playing with the pace or fluidity to trouble the hosts who have now lost all five of their Group G fixtures.

An unmarked Brewster missed a great chance four minutes before being sent off, while Marc Guehi also headed a good opportunity wide.

However, there was very little else to get excited about in a scrappy contest that was settled by one moment of quality. 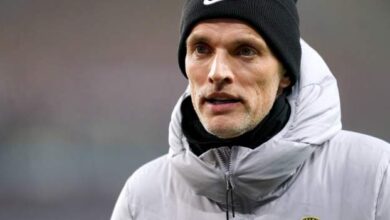 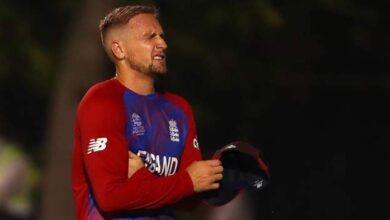 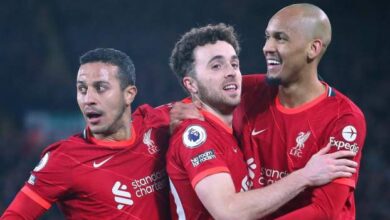 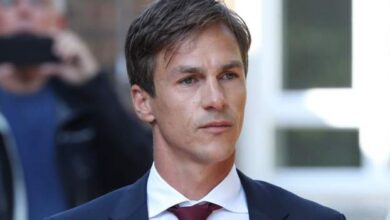