Albert Pujols smashed his 695th career home run on Sunday and edged closer to the 700 HR landmark in the St. Louis Cardinals‘ 2-0 win against the Chicago Cubs. He is now just one home run shy of tying Alex Rodriguez for the fourth-most of all time.

The 42-year-old reached the mark with a pinch-hit two-run blast in the bottom of the eighth inning to secure the win and also extended his all-time record of homering off 451 pitchers.

“As I was in the cage, [the commentator] said something [on the radio broadcast] like, ‘It’d be amazing if Albert comes up and hits his last home run against the Cubs.’ It happened,” Pujols said after the game.

“That’s why I was smiling when I hit first base all the way until the home play because that was the last thing playing in my mind. I just couldn’t believe it happened.”

As he plans to retire at the end of the season, it was likely Pujols’ last game against the Cubs — a team he has historically dominated, hitting 59 home runs, 99 extra-base hits and getting 149 RBIs in 199 career games against them.

The three-time league MVP has been in resurgent form since the All-Star break in August, hitting .373 with 10 homers in 83 at bats.

“There are times when you take a step back from being locked into the game and you get to be a fan for a minute and experience it the way everybody else does, and that was one of them,” Cardinals manager Oliver Marmol said, according to MLB.com. “You take a moment and take it all in because what he’s doing is absolutely incredible.”

The Cardinals too have come out of the All-Star break swinging and are 29-11, with a commanding lead at the top of the NL Central over the second-place Milwaukee Brewers.

Pujols returned to the Cardinals this season, the franchise where he began his historic career and where he will end it later this year.

“I’m still going to retire, no matter whether I end up hitting 693, 696, 700, whatever,” Pujols told USA Today last month. “I don’t get caught up in numbers. If you were going to tell me 22 years ago that I would be this close, I would have told you that you’re freakin’ crazy. My career has been amazing.

“I’ve had enough. I’m glad I made the announcement this was it when I signed. Really, I wouldn’t change a thing.”

The Cardinals next take to the field on Monday to play the Washington Nationals. 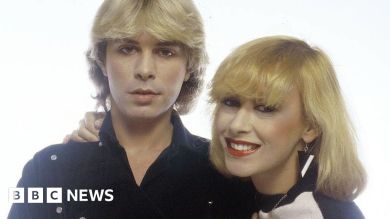 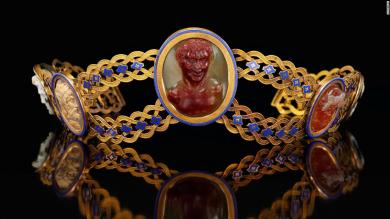 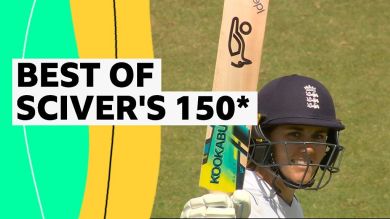 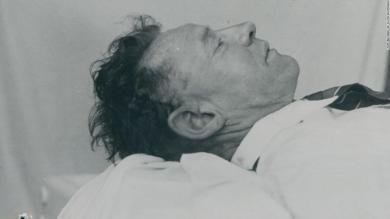