Poland’s World Cup qualifying victory over Albania in Tirana was suspended for over 20 minutes after home fans threw objects at the visiting players.

Karol Swiderski gave the Poles the lead with 13 minutes remaining in their Group I fixture.

But he and his team-mates were then pelted with plastic drinks bottles from the stands, prompting the players to leave the pitch.

Before the incident which prompted the lengthy delay, Poland midfielder Piotr Zielinski was also targeted with an object from the crowd.

A post-match interview with Swiderski was also cut short as Poland manager Jakub Kwiatkowski encouraged him to leave as bottles were again thrown at him.

“After the goal there were full bottles flying in, so it was a bit dangerous, but we came back and finished the game,” said Poland captain Robert Lewandowski.

Albania, bidding to reach a World Cup finals for the first time, travel to Wembley to face England next month, prior to completing their campaign at home to Andorra.

Poland, who are three points adrift of Gareth Southgate’s side, travel to Andorra before hosting Hungary in November for their final two qualification matches. 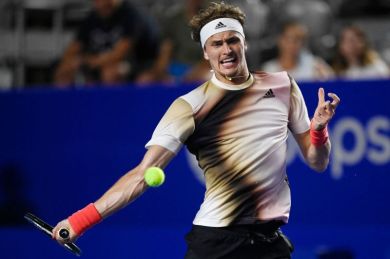 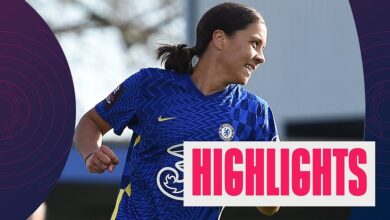 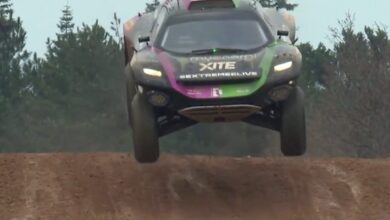 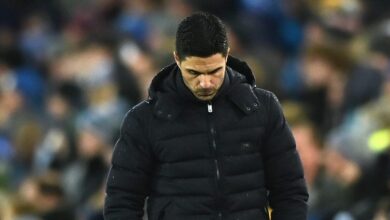