A woman and boy were killed by a polar bear that had been chasing residents in a tiny, remote community in Alaska, state troopers said Tuesday.

The bear had chased residents after entering the western Alaska town of Wales before attacking the woman and boy, an Alaska State Troopers dispatch report said.

The bear was shot and killed by another resident as it attacked the two victims, according to the report.

“Troopers and the Alaska Department of Fish and Game are working to travel to Wales as weather conditions allow,” the report said.

Wales is on the coast of western Alaska and has a population of 168, according to the US Census. The identities of the victims were not immediately released as next of kin were still being notified, police said.

Reports of polar bear attacks on humans are extremely rare, a 2017 study published by The Wildlife Society found. “From 1870-2014, we documented 73 attacks by wild polar bears, distributed among the 5 polar bear Range States (Canada, Greenland, Norway, Russia, and United States), which resulted in 20 human fatalities and 63 human injuries,” it found.

But melting ice due to climate change has led to a corresponding change in bear behavior and made human encounters with bears more likely, CNN previously reported.

Residents of Churchill in northern Manitoba, Canada, sometimes called the “polar bear capital of the world,” told CNN in 2021 that bear encounters were becoming more common. Thousands of tourists visit each fall in hopes of catching a glimpse of a bear.

Bear season in the area peaks in October and November, just before Hudson Bay refreezes and bears begin migrating north and congregating near the shore.

In recent decades, bear season has been lasting longer because of climate change, residents say. The ice is melting sooner and freezing later, keeping the bears on land longer.

But attacks on humans remain rare. The last one was in 2013, according to the Reuters news agency, and there hadn’t been a fatal attack since the early 1980s, CNN reported in 2021. 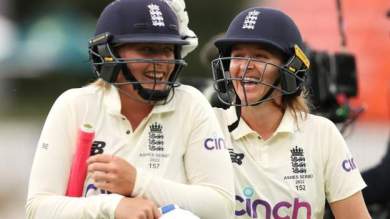 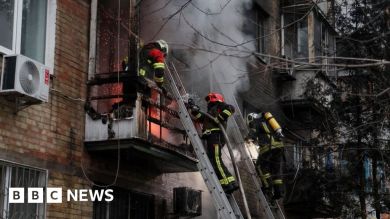 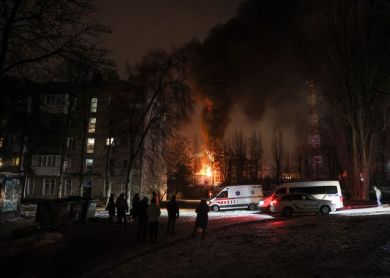 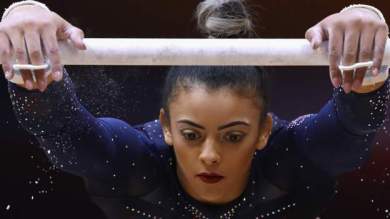 Ellie Downie: Gymnast announces retirement at 23 after her mental health ‘was taking a beating’