The four candidates advanced from a field of 48 candidates in last week’s primary in the special election for the remainder of the late GOP Rep. Don Young’s term. Young died in March after holding the seat for 49 years. The primary was conducted entirely by mail, and Alaska is continuing to count the remaining ballots that were postmarked by June 11.

Under Alaska’s new election system, candidates of all parties, and those with no party affiliation, run on the same primary ballot, and the top four vote-getters, regardless of party, advance to the general election, which will be decided by ranked-choice voting.

It’s a complicated process. The August 16 special general election — which will see voters rank their preferred candidates, with the votes for the lowest-finishing candidates coming into play if no one tops 50% — takes place on the same day as the regular House primary for the full two-year term. All four candidates who advanced to the special general election are also running in the regular election in August for the full term.

Palin’s attempt at a political comeback comes 13 years after she resigned the Alaska governor’s office in 2009 during her only term. Since then she has been a conservative media figure and has endorsed and campaigned with various Republican candidates, but she has been largely detached from Alaska politics.

Rival candidates and political observers there say the ranked-choice voting process could hurt Palin’s chances in the general election. She’s the best-known candidate in the race, by far, and has the endorsement of former President Donald Trump, who carried Alaska by 10 points in 2020. But Palin also faces opposition from voters still angry that she quit the governor’s office.
It was clear in the hours after Alaska began reporting its primary results last week that Palin, Begich and Gross would advance to the August 16 special election. But the fourth spot was not immediately clear, with Republican Tara Sweeney and North Pole councilman and democratic socialist Santa Claus trailing Peltola.

Begich launched his campaign for Congress before Young died in March. He had criticized Young’s penchant for attracting federal dollars to projects in Alaska, arguing for a more fiscally conservative approach to spending.

While a Republican, Begich is the scion of a prominent Alaska Democratic family — his uncle is former US Sen. Mark Begich and his grandfather Nick Begich held the at-large House seat until 1972 when a plane he was traveling in went missing. Young replaced him in Congress and served until his death in March.

Gross was backed by Democrats in his 2020 Senate race against Republican Sen. Dan Sullivan. This time, though, the Alaska Democratic Party harshly criticized Gross after he suggested he might caucus with Republicans. He has since reversed himself, with his campaign citing the leaked draft Supreme Court opinion that would overturn Roe v. Wade, but the state Democratic Party continued to urge voters to select one of the six registered Democrats in the race.

Peltola, a Democrat who spent 10 years in the Alaska legislature, once represented a district that is roughly the size of Oregon. If elected, she would become the first Indigenous person to represent Alaska in Congress.

“Whether it’s me or someone else, I just think it’s high time that an Alaska Native be part of our congressional delegation,” Peltola said in an interview last week. 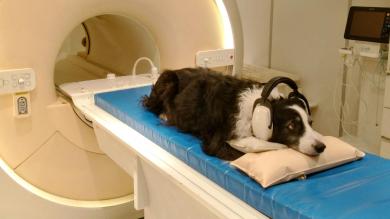 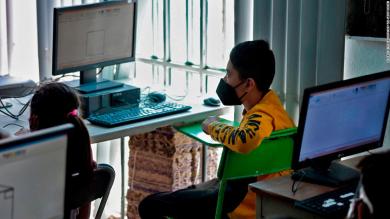 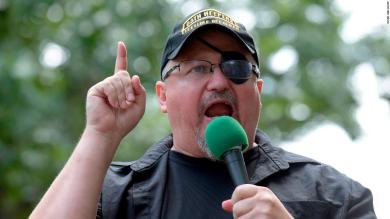 Oath Keepers leader and 10 others charged with ‘seditious conspiracy’ 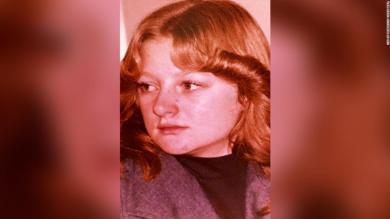