Chad are the latest nation to fall foul of the age testing saga rocking African football after being disqualified from regional Under-17 Africa Cup of Nations qualifiers due to start on Thursday, 12 January in Cameroon.

It comes after one of their players failed a Magnetic Resonance Imaging (MRI) age test.

Last week, the host nation was forced to dismiss more than 30 potential players for failing pre-tournament tests ordered by Samuel Eto’o, the president of the country’s football federation (Fecafoot).

Organising committee, the Central African Football Federations’ Union (UNIFFAC), has confirmed to BBC Sport Africa that Chad’s elimination is because their single failure was part of an in-tournament test, as opposed to pre-tournament.

The disqualification comes just two days after DR Congo pulled out of the five-team qualifying event, which also includes Congo-Brazzaville and Central African Republic, after 25 of 40 players were also found to be overage.

Chad were due to play Congo-Brazzaville in the opening game of the UNIFFAC event which will decide regional qualification for April’s 12-team Under-17 Cup of Nations in Algeria.

Scheduled to run 12-24 January, two teams were due to progress but only three teams now remain to complete the fixtures. 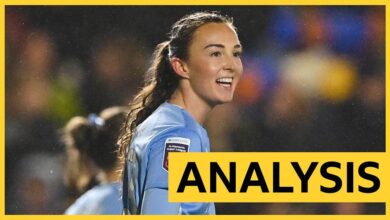 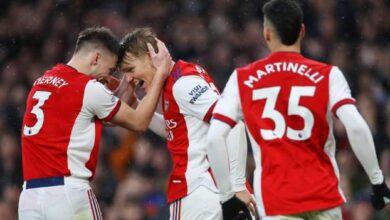 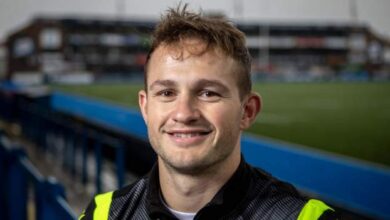 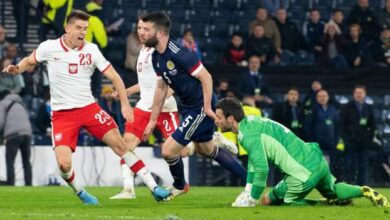