Lewis Hamilton said over his team radio at the end of the Abu Dhabi Grand Prix that the race had been “manipulated”, it has emerged.

But on the final lap, after rival Max Verstappen had passed him, Hamilton said: “This has been manipulated, man.”

Mercedes have lodged an intention to appeal over the handling of the race.

They lodged two protests on Sunday night but had both rejected by race stewards.

They are considering whether to appeal against the decision to back race director Michael Masi’s handling of the restarted race, which appeared to be in contravention of the governing body’s own rules and standard protocols.

Mercedes have 96 hours from giving notice of intention to appeal – until around 19:00 UK time on Thursday – to decide whether to go ahead. Mercedes said on Monday that they were still weighing their options.

The team have not commented publicly about the events at Yas Marina but have a sense of injustice at what happened.

This is directed at the handling of the race, and not at Verstappen or Red Bull.

Hamilton did not refer to the safety car situation in his few television interviews after that, and he was not made available to the written media, even though it is a requirement for the top three finishers to appear in an official news conference.

He said Mercedes had “given it everything this last part of the season and never gave up”.

Mercedes have decided that it is better not to make public comment while the dust settles from Abu Dhabi and they make up their minds how to proceed.

Part of their consideration will be that it is very uncommon for the FIA court of appeal to overturn stewards’ decisions.

A number of other drivers have expressed confusion and scepticism about the way the race was restarted after a late safety-car period.

“Whether or not it was fair, it was not up to me to decide.”

Hamilton was dominating the race ahead of Verstappen and on the way to clinch a record eighth world title when the safety car was deployed with five laps to go.

Verstappen pitted for fresh tyres behind the safety car, while Hamilton did not, and that left the Briton a sitting duck on old tyres when the race was restarted for a one-lap shootout on the last lap. Verstappen passed Hamilton to clinch his first world title.

Seeking to ensure the race did not end behind the safety car, Masi first said lapped cars between the leaders would not be allowed to overtake – it is a common practice to let them through to avoid them interfering in the racing – and then, following pressure from Red Bull, changed his mind.

But he let only the cars between Hamilton and Verstappen go through, and not those between Verstappen and Carlos Sainz’s Ferrari in third, or any others.

“To suddenly do it just for the final lap and for a one-lap shootout, I’m a bit surprised by.”

Norris’s team-mate Daniel Ricciardo said: “I’m honestly just speechless. I don’t know what to make of all that, I really don’t. I need to see how it all came about.” 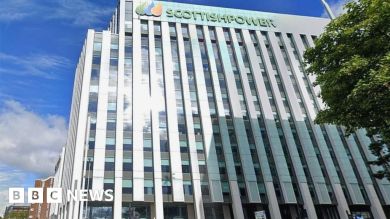 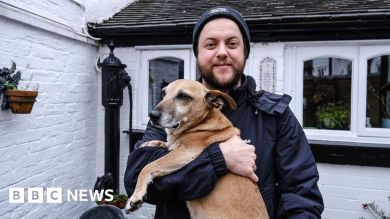 'I thought I'd forever regret not taking the opportunity' 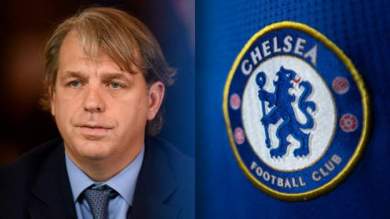 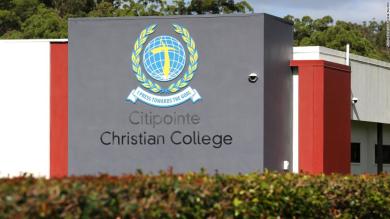