Authorities don’t know if a driver of a cargo van involved in a standoff situation in Torrance, California, is linked to the Monterey Park mass shooting, Los Angeles County Sheriff Robert Luna said.

“I want to address also that there is a tactical incident, that is occurring in the city of Torrance, that is being covered. People have asked, ‘Is that your suspect?’ We don’t know,” Luna said during a news conference.

He continued, “As I said earlier, today, we had a vehicle that was described as a white box van, I guess you would say, a van of interest. And there is a van that looks just like what was described to us in the city of Torrance. It is a barricaded suspect situation, we are working with one of our partner agencies in the Torrance Police Department to resolve that. We believe there is a person inside of that vehicle. We don’t know what their condition is but we will handle that in the safest manner that we possibly can.”

Luna went on to say that the driver of the white cargo van could possibly be the shooting suspect, “but at this point, if we are doing our jobs correctly, we are not only looking at that situation or scenario, but we are making sure that we are looking at any and every possibility.”

He asked and encouraged community members if they have any information on the shooting suspect to please come forward. 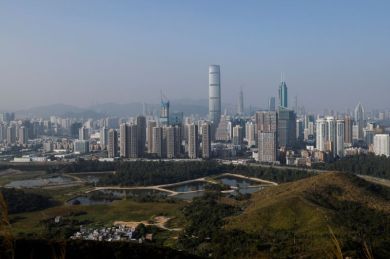 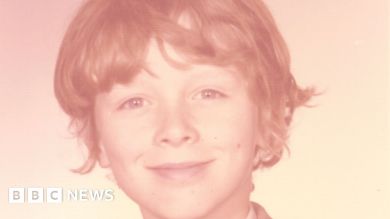 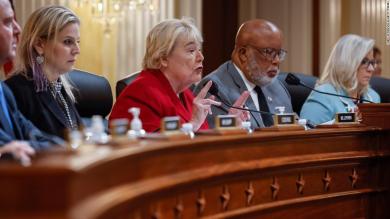