Now, it’s warning of a deeper downturn caused by the Federal Reserve’s quest to knock down stubbornly high inflation.

“We will get a major recession,” Deutsche Bank economists wrote in a report to clients on Tuesday.

The problem, according to the bank, is that while inflation may be peaking, it will take a “long time” before it gets back down to the Fed’s goal of 2%. That suggests the central bank will raise interest rates so aggressively that it hurts the economy.

“We regard it…as highly likely that the Fed will have to step on the brakes even more firmly, and a deep recession will be needed to bring inflation to heel,” Deutsche Bank economists wrote in its report with the ominous title, “Why the coming recession will be worse than expected.”

Consumer prices spiked by 8.5% in March, the fastest pace in 40 years. The jobs market remains on fire, with Moody’s Analytics projecting that the unemployment rate will soon fall to the lowest level since the early 1950s.

To make its case, Deutsche Bank created an index that tracks the distance between inflation and unemployment over the past 60 years and the Fed’s stated goals for those metrics. That research, according to the bank, finds that the Fed today is “much further behind the curve” than it has been since the early 1980s, a period when extremely high inflation forced the central bank to raise interest rates to record highs, crushing the economy.

History shows the Fed has “never been able to correct” even smaller overshoots of inflation and employment “without pushing the economy into a significant recession,” Deutsche Bank said.

Given that the job market has “over-tightened” by as much as two percentage points of unemployment, the bank said, “Something stronger than a mild recession will be needed to do the job.”

The good news is that Deutsche Bank sees the economy rebounding by mid-2024 as the Fed reverses course in its inflation fight.

Goldman Sachs: Recession is not inevitable

Of course, no one knows precisely how this will play out. Although Deutsche Bank is pessimistic — it’s the most bearish among major banks on Wall Street — others contend this gloom-and-doom is overdone.

Goldman Sachs concedes it will be “very challenging” to bring down high inflation and wage growth, but stresses that a recession is “not inevitable.”

“We do not need a recession but probably do need growth to slow to a somewhat below-potential pace, a path that raises recession risk,” Goldman Sachs economists wrote in a report Friday evening.

UBS is similarly hopeful that the economic expansion will continue despite the Fed’s shift to inflation-fighting mode.

“Inflation should ease from current levels, and we do not expect a recession from rising interest rates,” Mark Haefele, chief investment officer at UBS Global Wealth Management, wrote in a report on Monday.

Deutsche Bank said the most important factor behind its more negative view is the likelihood that inflation will remain “persistently elevated for longer than generally anticipated.”

The bank said several developments will contribute to higher-than-feared inflation, including: the reversal of globalization, climate change, further supply-chain disruptions caused by the war in Ukraine and Covid lockdowns in China and coming increases to inflation expectations that will support actual inflation.

“The scourge of inflation has returned and is here to stay,” Deutsche Bank said.

If inflation does stay elevated, the Fed will be forced to consider more dramatic interest rate hikes. The Fed raised interest rates by a quarter-percentage point in March and Chairman Jerome Powell conceded last week that a half-point hike is “on the table” at next week’s meeting.

“It is sorely tempting to take a go-slow approach hoping that the US economy can be landed softly on a sustainable path. This will not happen,” Deutsche Bank said. “Our view is that the only way to minimize the economic, financial and societal damage of prolonged inflation is to err on the side of doing too much.” 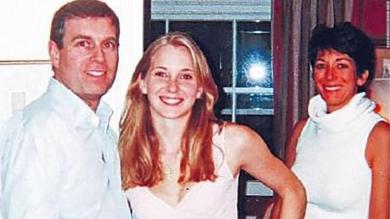 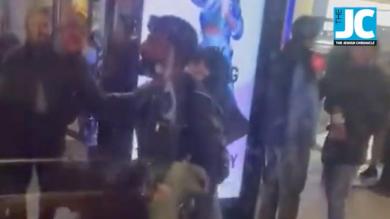 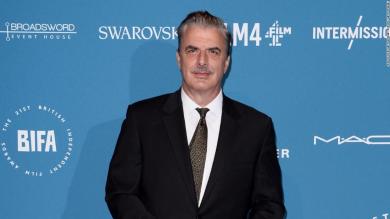 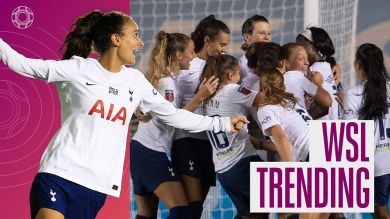