In her message to President Biden, the Queen said: “As we mark the 20th anniversary of the terrible attacks on September 11 2001, my thoughts and prayers, and those of my family and the entire nation, remain with the victims, survivors and families affected, as well as the first responders and rescue workers called to duty. 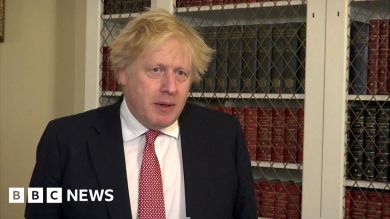 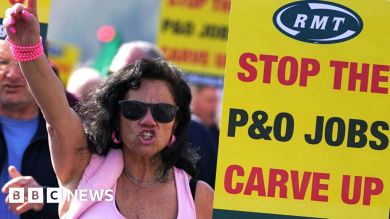 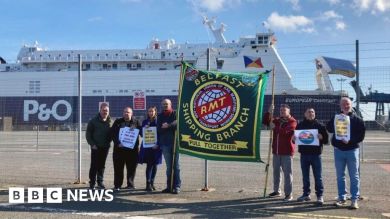 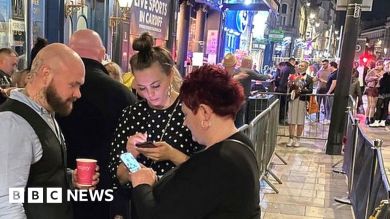