Here’s what you need to know to Get Up to Speed and On with Your Day.

(You can also get “5 Things You Need to Know Today” delivered to your inbox daily. Sign up here.)

At the height of the coronavirus pandemic last year, the cost of energy was dirt cheap as roads and airports sat nearly empty. Not anymore. The world economy has reopened and energy demand is back — but the supply hasn’t kept up. As a result, oil prices have skyrocketed, leading to sticker shock for many Americans filling up at the pump. The national average price for gasoline hit a seven-year high of $3.27 a gallon yesterday, up 7 cents in the past week alone, according to AAA. Unfortunately, the prices are likely to go up further due to the global energy crisis. Natural gas prices have skyrocketed so much in Europe and Asia, power plants and factories may increasingly turn to a relatively cheaper fuel source for electricity.

Texas Gov. Greg Abbott issued an executive order banning all state entities, including private employers, from enforcing vaccine mandates — the latest move in his crusade against public health measures during the coronavirus pandemic. The order states that no groups or businesses can enforce the vaccine against anyone who objects “for any reason of personal conscience.” While the vaccine is safe and effective, he said, it should remain voluntary for state residents. His decision comes a month after President Joe Biden directed the Labor Department to require all businesses with 100 or more employees ensure their workers are either vaccinated or tested once a week. Dr. Anthony Fauci, the nation’s top infectious disease expert, reiterated that vaccine mandates are crucial in helping get more shots in people’s arms. About a quarter of the eligible US population remains unvaccinated, and the rate of people getting booster shots is now outpacing that of those getting their first doses.

Las Vegas Raiders head coach Jon Gruden has resigned over reports he used homophobic, racist and misogynistic language in emails while he worked as an ESPN analyst. Gruden has coached the Raiders since the 2018 season. Critics had called for him to be fired after The Wall Street Journal reported that he used racially insensitive language in a 2011 email to describe DeMaurice Smith, executive director of NFL Players Association. The New York Times reported it reviewed more emails and said it found he denounced women being employed as on-field officials and a team drafting an openly gay player.

“I love the Raiders and do not want to be a distraction. … I’m sorry, I never meant to hurt anyone,” Gruden said in a statement.

Iraq says its forces captured Sami Jasim, the deputy of former ISIS leader Abu Bakr al-Baghdadi. He was detained outside the country, the nation’s prime minister said, without disclosing additional details on the operation. Jasim served as the financial supervisor of the terrorist group under Al-Baghdadi, according to a security expert. The US Treasury Department labeled Jasim as a Specially Designated Global Terrorist, a designation that places financial sanctions on alleged terrorists and those who support them. The United States had a $5 million bounty on him and other ISIS leaders. US forces killed Baghdadi during a raid in Syria two years ago.

Another Facebook whistleblower says she is willing to testify before Congress about her former employer. Sophie Zhang said she felt like she had “blood on her hands” after working as a data scientist at the tech giant for almost three years. After she was fired last year, she wrote a lengthy memo detailing how she believed the company was not doing enough to tackle hate and misinformation — particularly in developing countries. Zhang said she was encouraged that there appeared to be bipartisan support for action on the protection of children online following Facebook whistleblower Frances Haugen’s testimony to a Senate subcommittee. Zhang said she’s passed on documentation about the company to a US law enforcement agency.

Paul McCartney is setting the record straight on the Beatles’ split

For nearly half a century, we’ve apparently been pointing fingers at the wrong person.

That’s quite the National Coming Out Day celebration from DC universe.

The tire had about 10 pounds of debris. That poor elk.

Until he realized he’d actually missed it.

The number of teaching positions open in Florida, according to the state education association.

“I hope that Picasso would be happy in knowing the treasure he’s hidden for future generations is finally being revealed.”

George Cann, co-founder of a company that helped bring to life a nude portrait hidden in a Picasso painting.

Let’s not talk about the cleanup 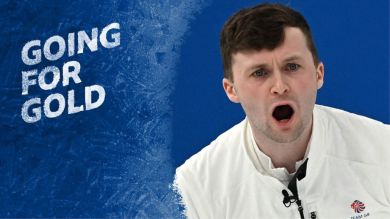 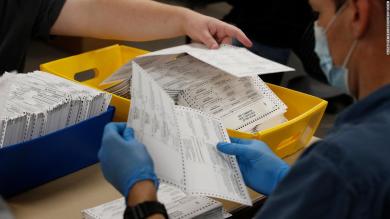 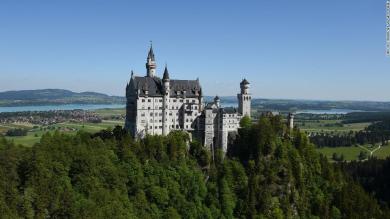 Travel to Germany during Covid-19: What you need to know before you go 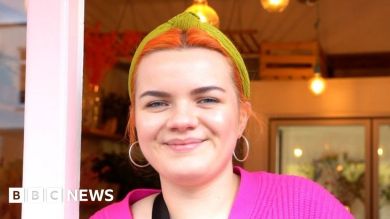 The young entrepreneurs bouncing back from Covid lockdowns