A growing number of school districts in the US are turning to sophisticated technology to help bolster security after a string of mass shootings. Some have added firearm detection systems, automatic locking doors, and high-tech surveillance to protect classrooms like bank vaults. Other schools, including some in Texas, have announced requirements for students to carry clear or mesh backpacks that would make it difficult to hide weapons.

Here’s what else you need to know to Get Up to Speed and On with Your Day.

(You can get “5 Things You Need to Know Today” delivered to your inbox daily. Sign up here.)

Angry parents and residents impacted by the Uvalde elementary school massacre confronted the school board on Monday and called for the district’s police chief to be fired. Parents also questioned what new safety measures will be put in place, adding some children aren’t ready to return to class. Monday’s meeting came one day after a Texas House investigative committee released a preliminary report outlining a series of failures by law enforcement agencies in their response to the shooting that left 19 children and two teachers dead. The district’s superintendent said the board is taking the report into consideration to determine whether to terminate police chief Pedro “Pete” Arredondo, who is currently on administrative leave. Separately, Monday marked the start of the penalty phase of the criminal trial of the Parkland school shooter who killed 14 students and three adults in 2018. Prosecutors asked the panel of jurors to sentence the shooter to death, while his attorneys asked for a sentence of life in prison.

Most Americans are not happy with President Joe Biden and his handling of the economy, according to a new CNN poll. Biden’s approval rating in the poll stands at 38%, with 62% disapproving – and his approval ratings for handling the economy are even lower. The public’s outlook on the state of the country is the worst it’s been since 2009, while its view on the economy is the worst since 2011 – and these perceptions are worsening ahead of November’s crucial midterm elections. The focus is now on whether Biden will run for reelection amid debate over his age and performance numbers.

What Biden doesn’t get about his dismal poll numbers

Extreme heat is engulfing parts of western Europe, with wildfires raging in France and Spain, a worsening drought in Portugal, and the third-hottest day on record in the UK on Monday. As for the outlook today, Paris is expected to reach 102.2 degrees Fahrenheit. In the UK, where some areas reached over 100 degrees on Monday, officials warned today is “expected to be even hotter.” The US is also facing extreme heat across the southern Plains with more than 100 million Americans under heat alerts. Some cities in Texas and Kansas are on track to tie records today with temperatures hovering around 110 degrees Fahrenheit, forecasts show.

UK swelters in what could be hottest day ever

Gasoline for less than $4 a gallon is back, at least in some areas. Nearly 1 in 5 gas stations is charging under the $4 mark for a gallon of regular gas, according to a recent survey. That’s about 24,000 stations nationwide, mostly in the Southeast and in oil patch states like Texas and Oklahoma. While the news is somewhat positive, this could be more of an intermission, according to energy experts. Overall, the national average has fallen 10%, or 50 cents, since hitting the record high of $5.02 a gallon seven weeks ago – but it’s still at a high mark of $4.52 a gallon. All 50 states have an average price of more than $4, with South Carolina at the cheapest average of $4.02. California, on the other hand, has the highest average at $5.90 a gallon.

Bash presses Biden economic adviser on pain at the pump

Ukraine’s first lady, Olena Zelenska, will meet with US first lady Jill Biden today as part of her high-profile trip to the United States. Biden and Zelenska first met in person in May when Biden made a stealth trip to Ukraine. During their one-hour closed meeting, Zelenska shared with Biden her concerns for the emotional health of Ukrainian children. The meeting today comes as Ukrainian officials say an influx of Western weapons is shifting the balance on the battlefield and allowing Ukraine to inflict “significant losses” on the Russians, Ukrainian President Volodymyr Zelensky said. CNN has identified nearly 20 strikes far behind Russian lines so far this month – some of them causing large explosions and multiple detonations.

The ocean decided to make a splashing guest appearance… Watch the moment wedding attendees ran for cover in Kailua-Kona, Hawaii.

Cattle on the loose! Both northbound and southbound traffic lanes were closed for hours due to this udderly chaotic situation.

Bon appétit, lovely readers. Here are the 50 best restaurants on the planet.

Good news for everyday investors: this massive stock split reduced the price of one share from just over $2,200 to about $110.

That’s how long then-President Donald Trump let violence play out at the US Capitol on January 6, 2021. On Thursday, the House select committee investigating the insurrection will hold its second prime-time hearing that will examine Trump’s inaction “minute by minute” while the chaos was unfolding, according to Democratic Rep. Elaine Luria, who will be leading the session. Matthew Pottinger, who served on Trump’s National Security Council before resigning in the immediate aftermath of the riot, will also testify publicly at the hearing. Pottinger is slated to appear alongside former Trump White House aide Sarah Matthews.

“By the time we get to the end of Biden’s first term, I will very likely (retire).”

– Dr. Anthony Fauci, the nation’s top infectious disease expert, telling CNN on Monday that he plans to retire by the end of President Biden’s current term, which ends in January 2025. Fauci, 81, currently serves as Biden’s chief medical adviser and has served as the director of the National Institute of Allergy and Infectious Diseases for decades. Fauci said he does not currently have a specific retirement date in mind but has the “energy and passion” to pursue other career opportunities when he does eventually leave.

Why are these monkeys stealing from tourists? | World’s Sneakiest Animals – BBC 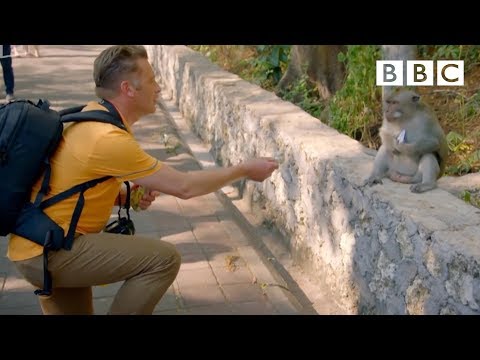 Watch these cheeky monkeys hilariously steal items from humans as a tactic to receive food. (Click here to view) 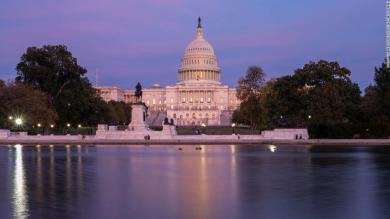 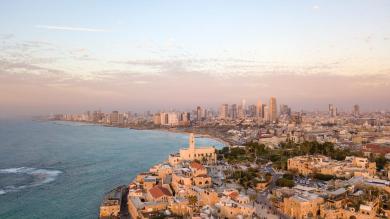 World’s most expensive cities to live in during Covid 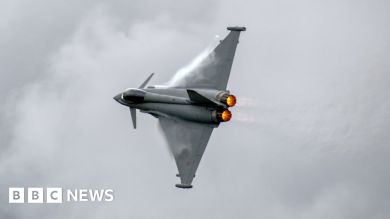 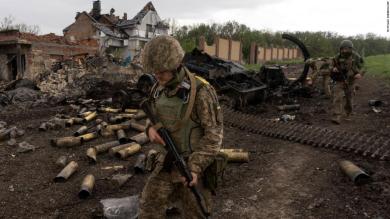