Leon Balogun atoned for his role in Nigeria’s shock World Cup qualifying home loss to Central African Republic three days ago by opening the scoring as the Super Eagles beat CAR 2-0 on Sunday.

Victor Osimhen netted the second in first-half stoppage time in Douala, as the Cameroonian city staged the game owing to stadiums having been deemed unfit to host in CAR by African body Caf.

Balogun was criticised for his role, along with fellow centre-back William Troost Ekong, in allowing CAR to score their late winner in Lagos on Thursday.

By contrast, after 29 minutes on Sunday, Balogun turned home inside the box to start setting the record straight, with team-mates rushing over in celebration.

Just seconds before the break, Osimhen sealed the win – with the Super Eagles’ clean sheet also a boost to Balogun who had said Nigeria’s players were ‘in deep pain’ after Thursday’s first home World Cup qualifying loss in 40 years.

The game was also notable for forward Ahmed Musa winning his 100th cap as the captain, replaced after 67 minutes, became only the third Nigerian centurion after Joseph Yobo and Vincent Enyeama.

The victory takes Nigeria to nine points from four games in Group C, two clear of Cape Verde, with CAR on four points and Liberia on three.

Cape Verde registered their second win this week against Liberia thanks to yet another last-minute winner, with captain Ryan Mendes delivering a crucial 1-0 victory in dramatic style in Mindelo.

In Group J, Benin undid the hard work of their 1-0 win in Tanzania on Thursday by losing by the same scoreline at home to the same opposition on Sunday.

Simon Msuva is beginning to make a habit of fast starts and after earning a penalty after just four seconds in last month’s win against Madagascar, he scored the matchwinner in Cotonou after six minutes.

A home win could have sent Benin six points clear of Tanzania but both are now level with seven points apiece, a tally that DR Congo failed to overhaul when losing 1-0 in Madagascar.

The Congolese stay stuck on five points after the hosts won their first points in the group after a first-minute strike from Njiva Rakotoharimalala.

Elsewhere, Mali and Uganda continued their fierce battle for Group E supremacy as both sides won, taking the Malians to nine points with the Cranes two behind.

Mali won 1-0 away in Kenya, thanks to Ibrahima Kone’s 55th-minute goal, while Uganda beat Rwanda by the same score after Fahad Bayo made the breakthrough midway through the first half in Entebbe.

The group concludes next month with Mali, who travel to Rwanda first, hosting Uganda, who play Kenya before, on the final day. Neither Rwanda nor Kenya can qualify any more.

In Sunday’s other late games, Zambia were held to a 1-1 draw by Equatorial Guinea as the visitors continued their impressive start to Group B.

Fashion Sakala gave the hosts the lead after 65 minutes only for Federico Bikoro to level with eight minutes left.

Tunisia, who play in Mauritania in Sunday’s late game, lead the group with nine points, two ahead of Equatorial Guinea with Zambia on four and the Mauritanians yet to avoid defeat.

Only the 10 group winners progress to next March’s play-offs to decide Africa’s five representatives at Qatar 2022. 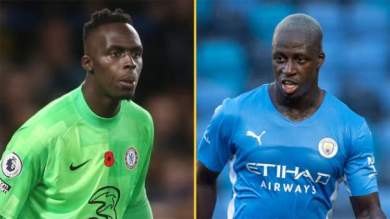 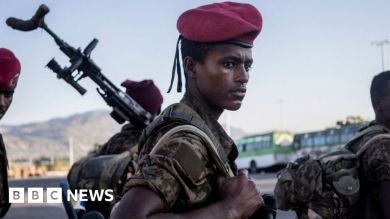 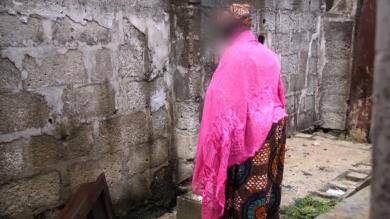 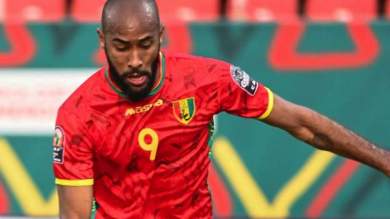